The actress was criticised for the poor choice of image she chose to go alongside her thoughts on Sterling’s death.

Actress Mischa Barton has apologised for a controversial Instagram post she made following the death of Alton Sterling. Barton had shared her feelings about gun control after Sterling’s death at the hands of police officers in Louisiana earlier this week, but she came under criticism for posting her words alongside a picture on herself in a bikini. 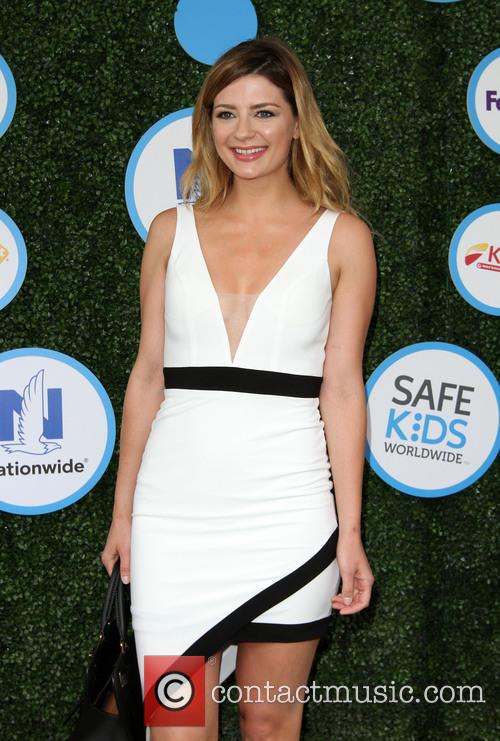 On twitter Barton wrote: “I'm human I'm not perfect and I'm sorry if my Instagram post went out of context I didn't mean to offend anyone.” She then referenced the recent Dallas shootings and added: “Humanity is slipping through our fingers. Pray for the victims. Pray for our country. Pray for the world. #PrayForDallas.”

Barton’s original Instagram post, which has since been deleted, read: “I’m truly heart broken to watch videos like the #altonsterling execution. This may have been going on forever in the United States but thank god the pigs get caught on camera now. “

“It’s unthinkable and an embarrassment to America. The country I was brought up in. Somebody make change. We need gun control and unity. And a real President so think about that when this election is around the corner. The world is a precarious place right now. #stop #reflect and #act appropriately.”

Alongside her message Barton had posted a picture of herself looking sombre on a yacht while holding a glass of wine and wearing a black bikini. The picture immediately drew criticism on social media, with many dubbing it insensitive and inappropriate.