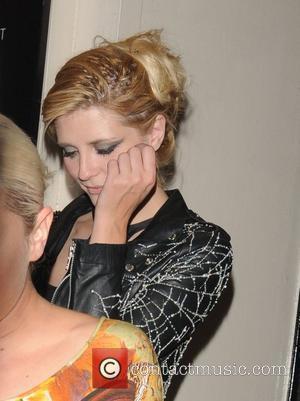 Mischa Barton is kicking off her career comeback with a healthy new lifestyle - she has quit drinking.
The former O.C. star admitted to hitting "rock bottom" when she was placed on involuntary psychiatric hold last summer (Jul09), following the cancellation of her TV series The Beautiful Life.
The meltdown, which Barton blamed on botched dental surgery, came two years after she was charged with driving under the influence, stemming from a December 2007 arrest in Los Angeles.
But the actress is determined to turn her career around and clean up her act - and she's starting her health kick by giving up booze.
She says, "I'm being healthy and working hard. I have had lots of offers coming in and as well as reading through scripts, I'm also designing my own range of bags.
"I love England and I've been desperate to get here to see my friends and my boyfriend, but it's been hard with the stuff going on in the States.
"I'm avoiding drinking, which is a shame as there's nothing better than a glass of delicious English Pimm's."