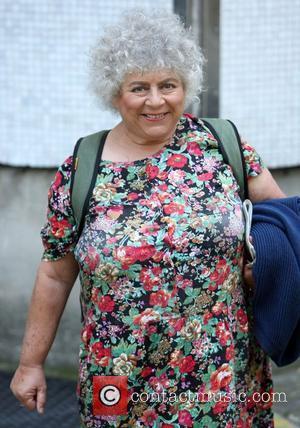 Miriam Margolyes jumped at the chance to return to her old school to officially launch a new building after her Harry Potter co-star Dame Maggie Smith turned down the offer.

The famous friends both attended Oxford High School in England, and the headteacher reached out to Margolyes in a bid to convince Dame Maggie to attend an opening.

The Downton Abbey star refused to return to her old school, so Margolyes stepped up - and she was thrilled to be honoured with a building in her name.

Speaking on a Bbc4 Tv special, which aired in the U.K. on Monday night (01Apr13), she says, "It was the most enormous joy to me. What really happened was that Maggie Smith went to the same school, Oxford High School, and when they were having a studio space named, they wanted to name it after Maggie of course.

"So the headmistress asked me, would I ask Maggie would she come back and open the buildings... and so I asked Maggie, whom I know from Harry Potter, and (she said), 'Oh dear darling, I don't want to do that, you do it, I never liked the school anyway'.

"So I went back and I had to say she doesn't want to do it. You have to tell the truth don't you. Then they said, 'Well would you like to?'. Which of course I desperately wanted to and I had the most wonderful day and it was a real thrill.

"I opened the new buildings and the whole school were there in the auditorium and I gave a speech and I went round the building. It was thrilling, and then I went to see the Miriam Margoyles studio which is there in my school and I don't think I've had a happier day. It was absolutely wonderful. So I was really pleased that Maggie didn't do it, because I got to."

The Legend Of Longwood Trailer 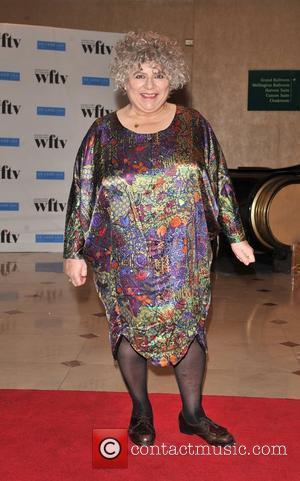 So why is Samantha Morton (Sweet and Lowdown) Dreaming of Joseph Lees? Well, because...