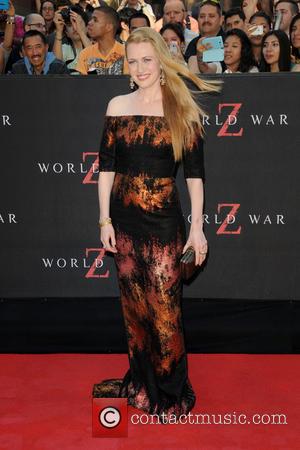 'The Killing' is due to be cancelled yet again after AMC made the more permanent decision, giving an exclusive statement to Deadline.

The thriller, which was based on the Danish crime series 'Forbrydelsen' and stars Mireille Enos and Joel Kinnaman, was initially axed following its second season in 2012, after ratings rapidly declined.

This was thought to be due to the fact that the overall story in the series was taken over into series two, rather than resolving in the series one finale.

AMC eventually went back on the decision in order for a third series to be broadcast, but when that season finale landed only 1.5 million viewers (barely more than season two), which was less than what it started, it became clear that we wouldn't be seeing a series four.

"We have made the difficult decision not to move forward with a fourth season of The Killing," came AMC's statement. "We want to thank our great partners at Fox Television Studios, creator Veena Sud, an extraordinary cast and the dedicated fans who watched."

Producers Fox TV Studios refuse to be negative about the situation, however, explaining, "Fox Television Studios is extremely proud of all three seasons of 'The Killing'. While we would have loved to produce a fourth season for AMC, FTVS is immensely grateful to everyone involved with this moving series." 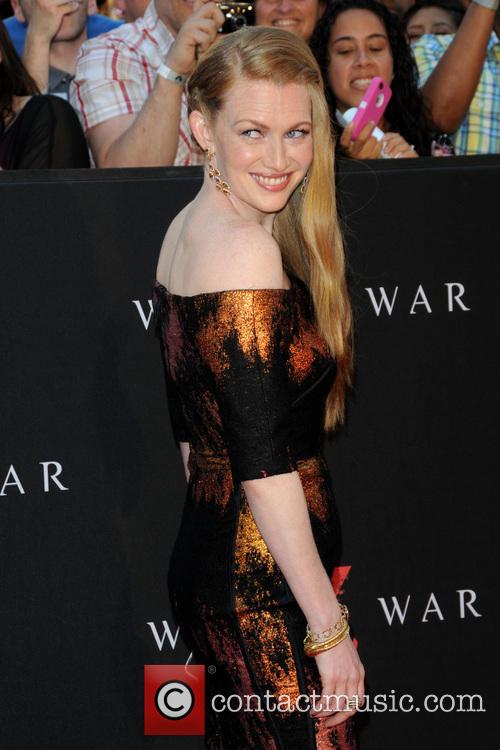 We won't be seeing Mireille Enos return as Sarah Linden 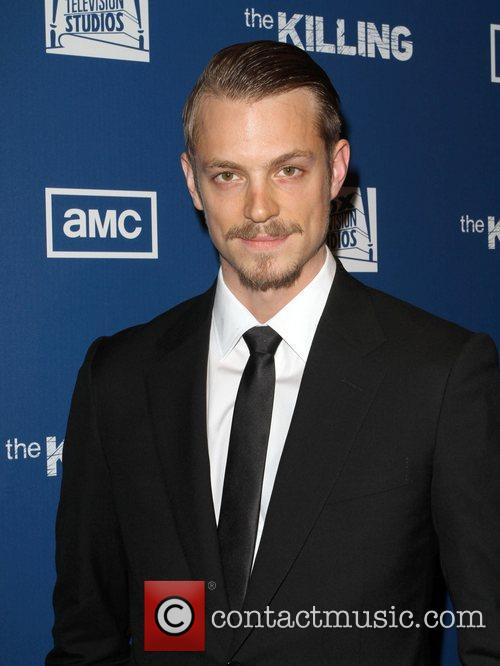 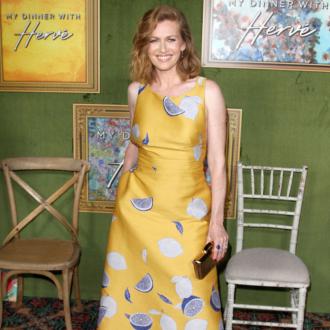 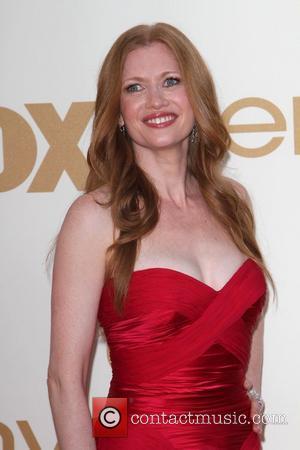 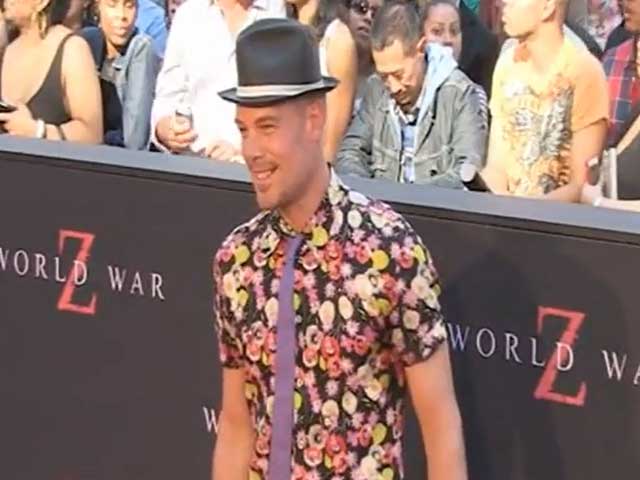 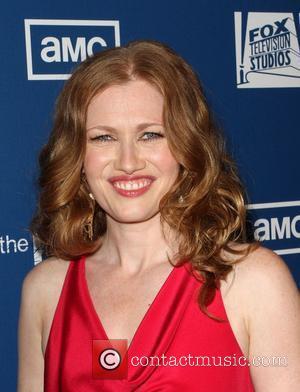