This year's ACM awards featured a number of familiar faces, as well as some unexpected controversy.

Miranda Lambert is definitely the country music industry’s darling at the moment and Sunday night’s ACM music awards helped to cement her status. Lambert took home three of the biggest awards in the genre, including her fifth title for Female Vocalist of the Year – a record win for the songstress. In this category, she topped the likes of Taylor Swift, Carrie Underwood, Kacey Musgraves and Sheryl Crow.

"I cannot believe this; I really didn't expect it," Lambert gushed upon accepting the honor. "I was just hanging out with Trisha Yearwood back there – holy crap! And I was standing next to Sheryl Crow, a complete and utter rock star. Kacey Musgraves, she wrote the Single of the Year. Carrie Underwood's my buddy; she's a phenomenon." She also scored a win for Single of the Year, with the Kacey Musgraves-penned Mama’s Broken Heart. She shared her third win of the evening – Vocal Event of the Year for We Were Us – with country superstar and longtime American Idol judge Keith Urban. 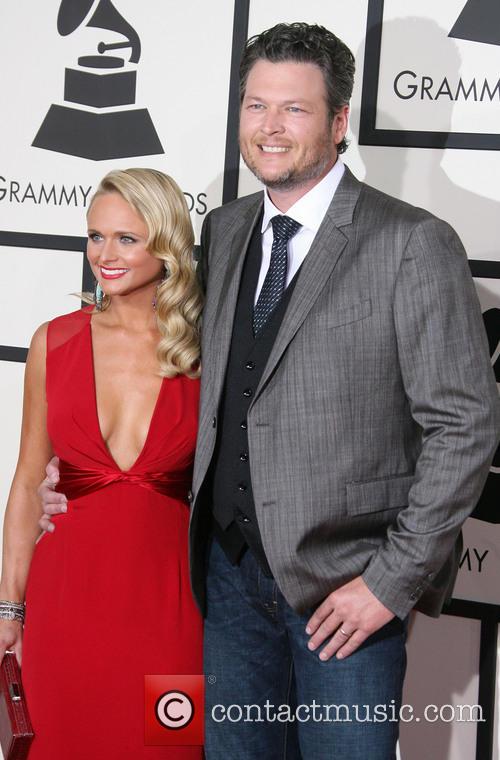 There can be no doubt that Lambert has finally made it on her own, maybe even surpassing the fame of her beau, Blake Shelton.

Urban also had quite the night as he collected the producer and male artist trophies for the same song, according to Rolling Stone. His collaboration with Tim McGraw and Taylor Swift on Highway Don’t Care also earned him the Video of the Year award, rounding his total to four. With awards it’s mostly quality that matters over quantity, however, and in the end, it was GEORGE STRAIT who won the top honor – Entertainer of the Year. The 61-year-old King of Country won the same award at the CMA ceremony last year, making it an appropriate end to his career. Strait is retiring from touring after the end of his current Cowboy Rides Away (appropriate title, isn’t it?) national round, though he will continue recording. 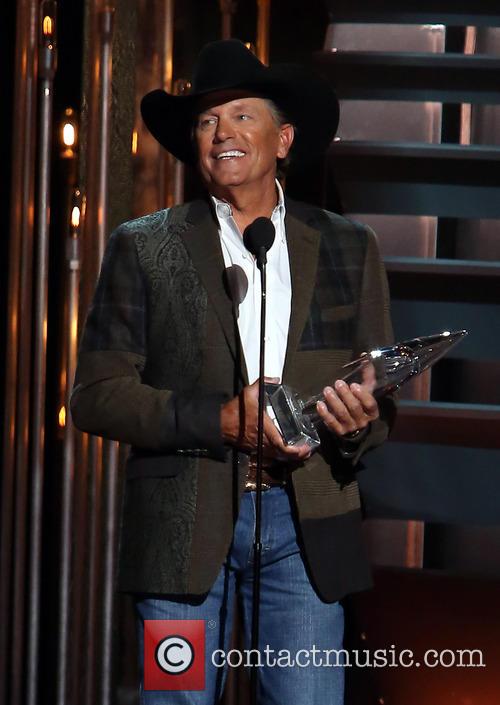 Strait is on his way out of the biz, but he's making a memorable exit.

"I've always said I have the best fans in the world, and I heard this was a fan-voted thing, so I rest my case," quipped the legendary singer from the ACM's Las Vegas stage.

The night was not without its controversies, however. When the fan-voted ACM New Artist award was won by Justin Moore, a singer who first hit the country airwaves in 2008, his eligibility for the award was in question. The Arkansas local first came on the scene in the not-so-distant 2008 and has since released three albums. However, he has not reached the 500,000 copies mark, required for the title. The Academy explained that there can be exceptions to the rule under certain circumstances.

Read On: Miranda Lambert Joins The Country Hall of Fame.

Read On: George Strait Reaches Milestone With 60th US Number 1.