Miranda Lambert performed at a music festival on Friday 7th August and told her audience, in the wake of her divorce, that she wished she’d been “drinking all day”.

Miranda Lambert is reportedly not coping well with her divorce from Blake Shelton. According to audience members who attended Lambert’s performance in Minnesota on Friday (7th August), Lambert allegedly claimed on stage that wished she had been “drinking all day”. 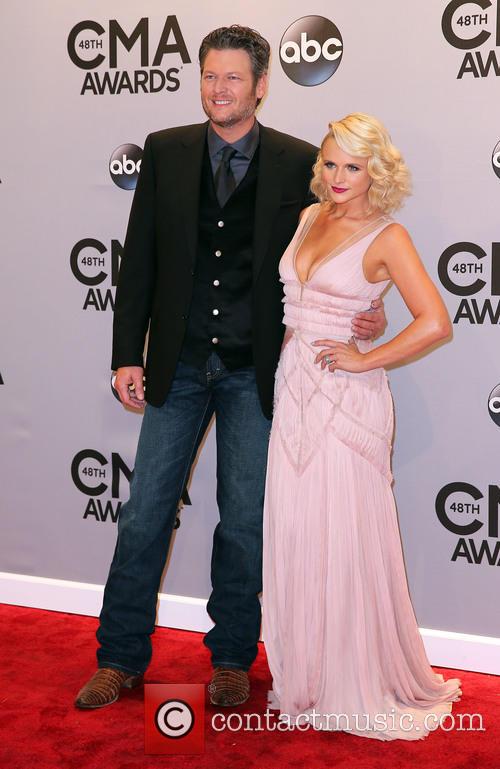 Blake Shelton and Miranda Lambert at the 48th CMAs in 2014.

"I wish I've been drinking all day. I deserve it: I just got divorce,” Lambert allegedly said on stage.

Lambert was performing at WE Festival, a country music festival in Detroit Lakes, Minnesota, on Friday when she made the remark about drinking. Her remark was tweeted by a number of audience members, as People reports.

Lambert also reportedly teared up whilst performing ‘Over You’, according to reports in NY Daily News.

Lambert and Shelton appear to have the same coping mechanism. Days after announcing their separation, Shelton also reportedly enjoyed a drink during an interview with Entertainment Tonight. Shelton brought along “a little vodka” to the interview.

"I thought I'd get it started early," Shelton joked. "It's been one of those weeks."

31-year-old Lambert and 39-year-old Shelton announced their separation last month. The former couple married in 2011 after dating for five years. They did not provide any details about the reason for their split but asked for privacy.

"This is not the future we envisioned and it is with heavy heart that we move forward separately,” the former couple said in a joint statement at the time.

Lambert and Shelton are not the only celebrity couple to be separating this summer. Last week, Gwen Stefani and Gavin Rossdale announced they were ending their marriage after 13 years and, on Friday (7th August), country singer Jake Owen announced he and his wife are divorcing. 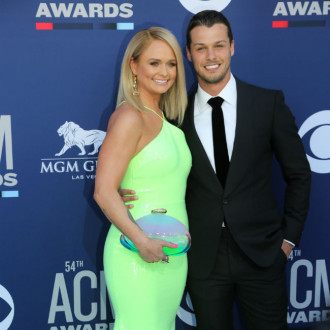