If her new album didn't do it, Miranda Lambert's CMT performance definitely cemented her place as the queen of country.

If last year was the year of Taylor Swift, then we’re starting to think 2014 belongs to power couples like Miranda Lambert and Blake Shelton. That’s what the CMT awards are seem to be trying to convince us, at least. Not only did Miranda perform at the CMT stage on Wednesday, she and her husband also cleaned out in various categories, including their matching awards for Male and Female Video of the Year. Shelton won for Doin’ What She Likes and Lambert scored with Automatic. 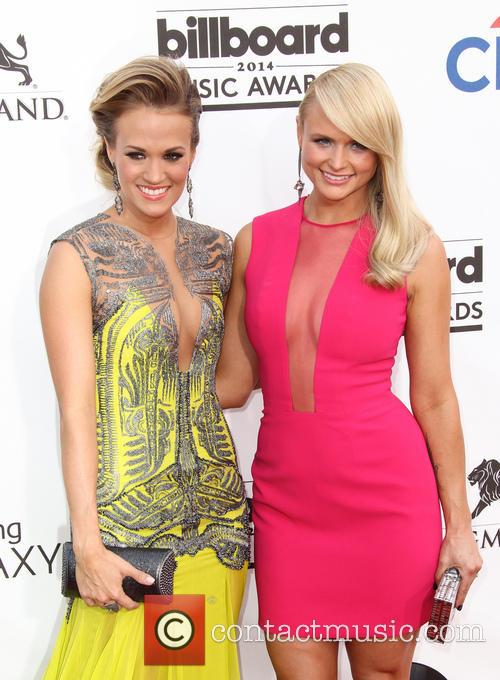 Miranda’s live duet with Carrie Underwood on their shared hit Something Bad was a big crowdpleaser, while Underwood herself took home the coveted Video of the Year prize for her single See You Again. Later on Blake Shelton took everyone back to the very roots of country with the age old themes of girls, trucks and "rednecks" in Boys 'Round Here. 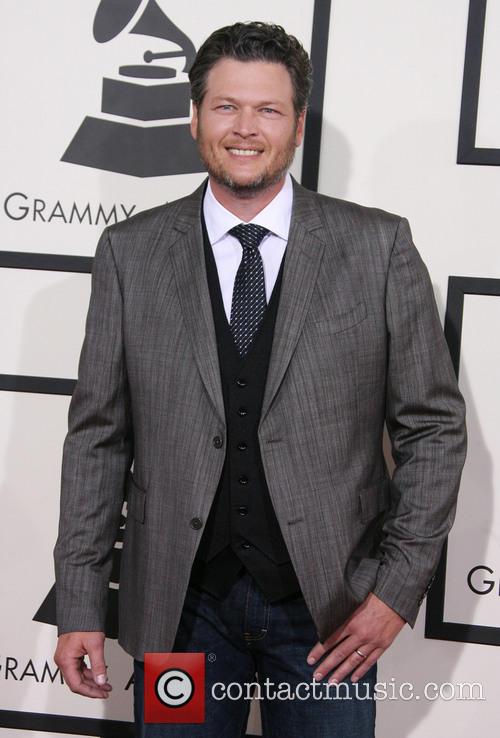 Singing about trucks and beer, Blake Shelton was easily the biggest crowd pleaser of the night.

Florida Georgia Line was also a big winner, taking home Duo Video of the Year (Round Here) and Collaborative Video of the Year (This Is How We Roll), with Luke Bryan, who scooped the prize for CMT Performance of the Year thanks to his collaboration with Lionel Richie on mash-up Oh No/All Night Long. The full list of winners can be found on the CMT website. 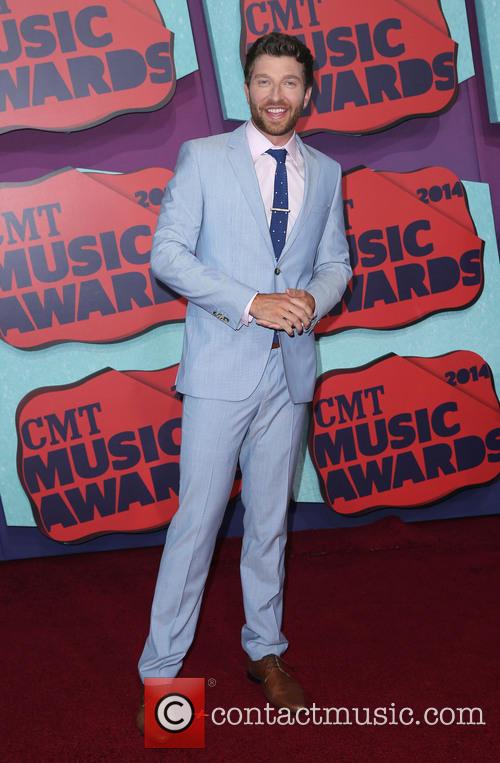 Eastin Corbin at the CMT Awards 2014 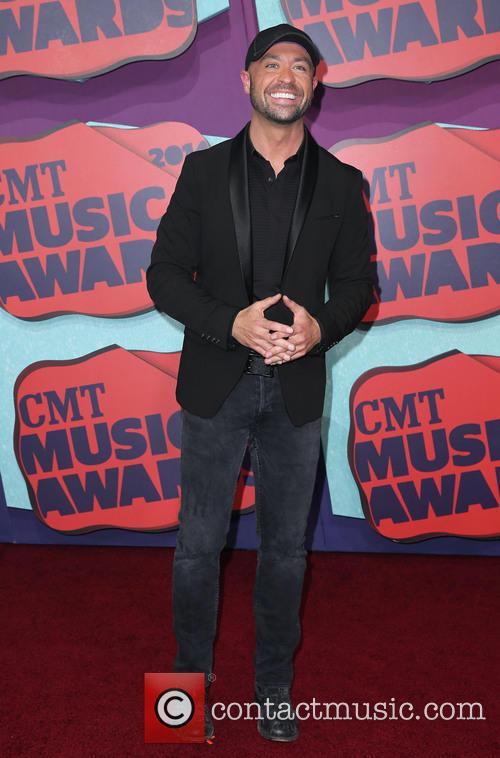 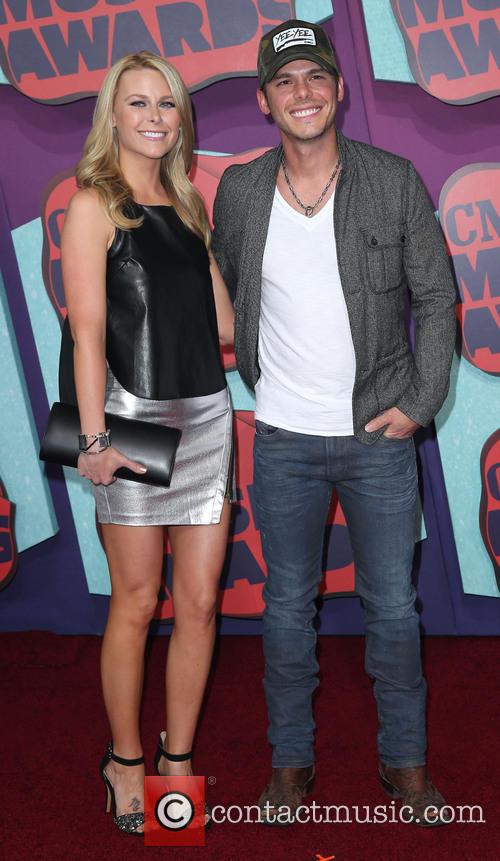 Granger Smith at the CMT Awards