Orlando Bloom Has Sparked Rumours He Is Romancing Brazilian Actress/model Luisa Moraes After They Were Spotted Kissing During A Dinner Date On Friday (26jun15). 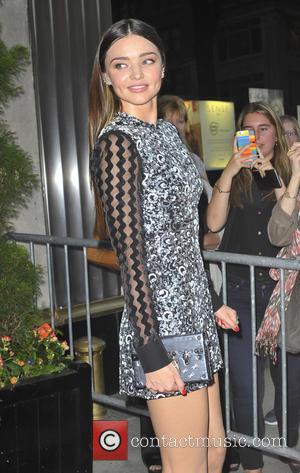 The Pirates of the Caribbean star was photographed getting cosy with Moraes at Zooma Sushi in Malibu, California, with an onlooker telling the U.K.'s Daily Mail, "Orlando and the woman also showed lots of PDA and couldn't keep their hands and lips off of each other throughout the entire dinner."

It is the first time Bloom has been spotted with a possible new girlfriend after splitting from his ex-wife, model Miranda Kerr, in 2013.

Last year (14), he was rumoured to be dating Selena Gomez, but denied the reports.