The intruder was also shot several times and is said to be in hospital.

Miranda Kerr's security guard has been stabbed in the eye, during an altercation with an an intruder at her Malibu home.

According to reports an intruder tried to enter the model’s home by climbing a fence at 11.10am on Friday. Neither Kerr nor her five-year-old son Flynn were home at the time. 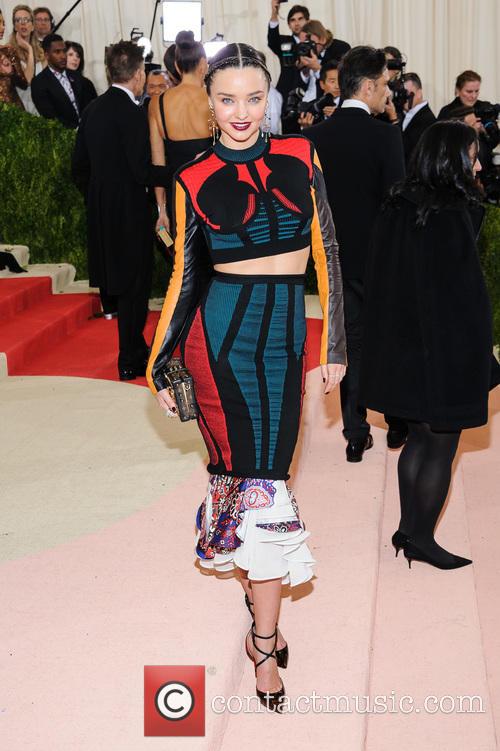 MailOnline reports that Kerr’s security guard was stabbed below the eye but was seen walking on to the LA County Sheriff's Department chopper unaided after the attack.

The security guard shot the intruder four times including once in the head. Both are now receiving treatment in a Los Angeles hospital.

More: Miranda Kerr Asked Orlando Bloom "What Were You Thinking?!" After Nude Pictures

“They discovered a security guard had been involved in a physical altercation with an intruder. The guard was stabbed in the facial area and he had minor injuries.

“He produced a handgun and shot the intruder three to four times in the face and torso. Neither the guard nor the intruder has life threatening injuries.”

According to E! News, Kerr purchased the over $2 million property in 2012, following her divorce from Orlando Bloom.

The model is now engaged to Snapchat CEO Evan Spiegel, who recently purchased a mansion for the couple in Brentwood, Los Angeles.