Kerr divorced her first husband, Orlando Bloom, back in 2013.

Although she’s now happily engaged to her new husband-to-be, supermodel Miranda Kerr has revealed that her split from her first husband, Orlando Bloom, caused her to fall into a “really bad depression” three years ago.

In a new interview for the December issue of Elle Canada, the 33 year old mother of one said that she has always been a “naturally positive person”, but that her divorce from Bloom back in 2013 caused her to experience depression for the first time. Previously she had “never understood the depth of [depression] or the reality of that.” 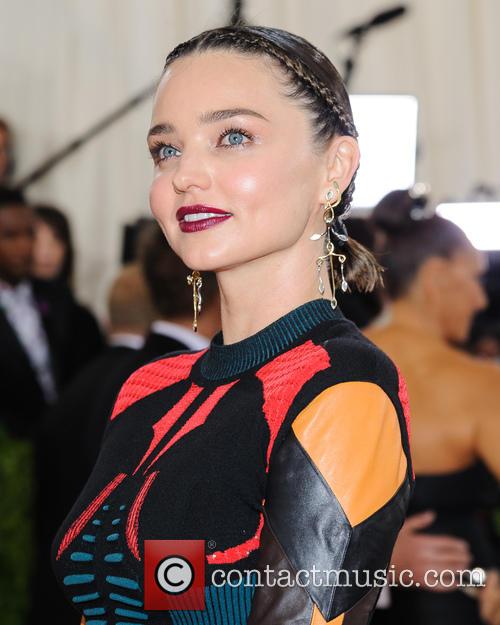 The Australian fashionista said: “My mom used to call me a ‘giggling Gert’ because I was always laughing, even in my sleep… When Orlando and I separated, I actually fell into a really bad depression.”

Kerr had been married to 39 year old Bloom, a star of Pirates of the Caribbean, for three years, and they now co-parent their five year old son Flynn. She has subsequently gotten engaged to Snapchat founder Evan Spiegel, while Bloom now dates pop megastar Katy Perry.

From her experience of heartbreak and depression, she says she learned the lesson that “every thought you have affects your reality and only you have control of your mind.” Kerr said she began meditating twice a day to help beat her condition, and now only eats healthily.

“What I have found is that everything you need, all of the answers are deep inside of you. Sit with yourself, take a few breaths and get close to your spirit,” she said.

“Also, when I wake up and when I go to bed, I have that attitude of gratitude and I say, ‘Thank you for this beautiful day, for this roof over my head, for the fact that I have my health and my son has his health, and thank you for our family’,” she added.