Miranda Kerr Makes The Breast Out Of Wardrobe Malfunction

If nothing else, the situation provides ample opportunity to make a number of puns.

Miranda Kerr, the former Victoria’s Secret angel and current businesswoman/model/professional beautiful lady, had a bit of a errr… wardrobe malfunction recently. During a photoshoot for her skincare line Kora Organics on May 15 in Miami, Miranda’s already loose sweater slipped down just a little more, to reveal both of the model’s breasts, Us Magazine reports. Now, being an underwear model, Kerr is probably no stranger to embarrassing wardrobe malfunctions, so she did the best she could in that situation – laughed it off and kept on going with the shoot. 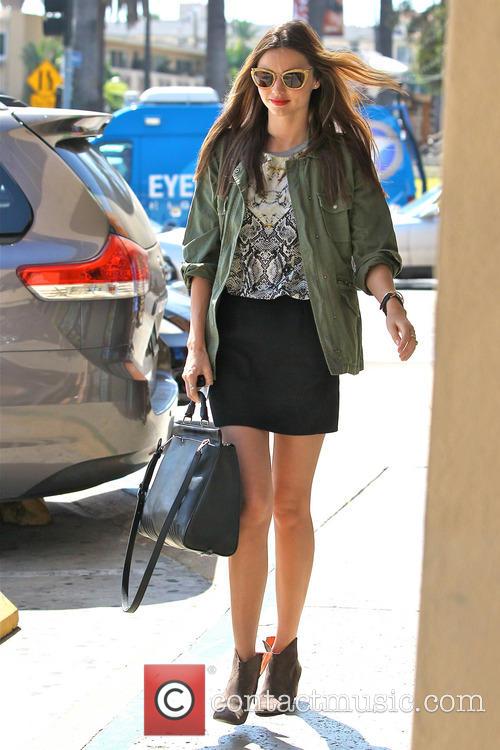 Kerr normally opts for quite demure outfits in her day-to-day.

However, besides the official photographer, there were obviously other people with cameras (or at least phones) present and, you guessed it, those pictures are just now hitting the web. Still, it shouldn’t be too big of a deal for Kerr, who has actually posed nude for Kora in the past, albeit in the so-called “tasteful” kind of shots, which preserved her, um, modesty. After departing from Victoria’s Secret, the 30-year-old model, who is married to Orlando Bloom and has two children with the actor, has more or less devoted her full attention to the skincare line. And she has nothing but praise for it (though that could possibly have something to do with the fact that Kora is her own brand.)

"We've had such wonderful feedback," Kerr mentioned for Us. "For my own skin I see how it helps me, but the amazing response we get back on a daily basis has been so lovely."

Good for her then. And, looking at the pictures from the shoot, we’d say sign us up for a bottle of what she’s selling! 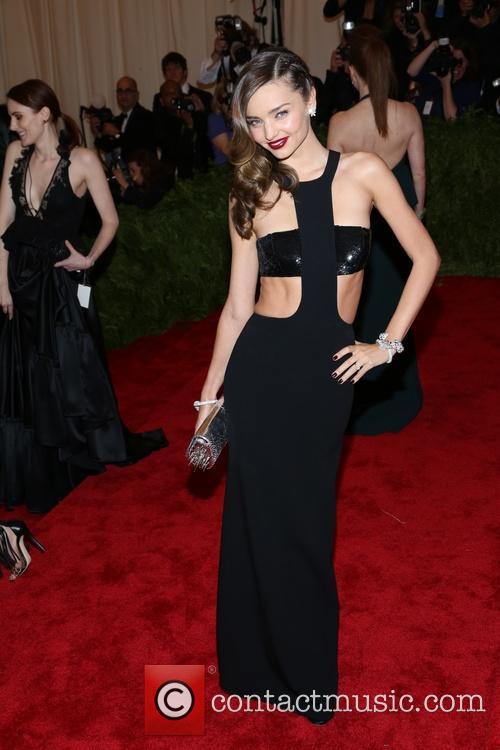 She pulls out all the stops at events though.