James Packer? Don't recognize the name? Well, he's the guy who's apparently embarked on a new relationship with supermodel  Miranda Kerr following her split from Orlando Bloom and his separation from Erica Baxter. 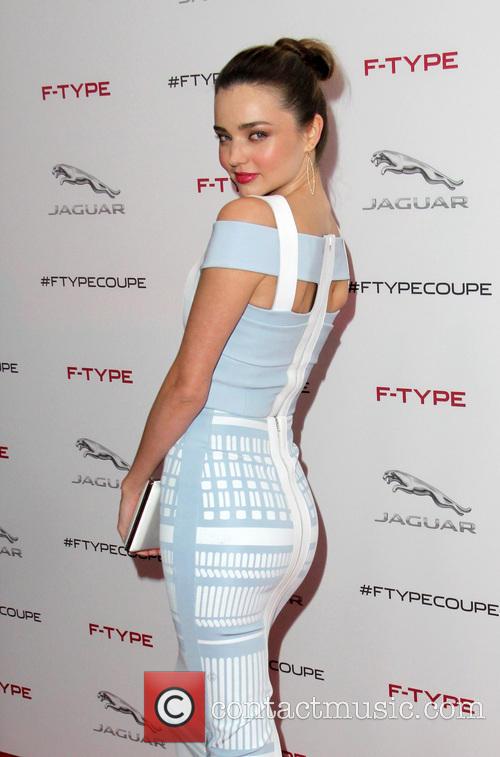 According to The Australian, the pair have been quietly dating following the breakup of their respective marriages.

Mr Packer - a billionaire businessman - announced his separation from his wife of six years in September, while Victoria's Secret model Kerr announced in October that her marriage to actor Orlando Bloom was over.

Woman's Day magazine - a publication once owned by the Packer family - had a cover story about the relationship this week, quoting unnamed friends of the model.

"Miranda may come across as an earth mother but she loves the high life and James can provide the sort of lifestyle and security very few could give her," says one friend in the piece.

Packer - who has previously been in relationships with Kate Fischer and Jodhi Meares - spends time in Macau and Los Angeles, where he enjoys success with a Hollywood movie financing company called Ratpac-Dune Entertainment. The firm has already had a huge hit this year with Gravity, starring Sandra Bullock and George Clooney. 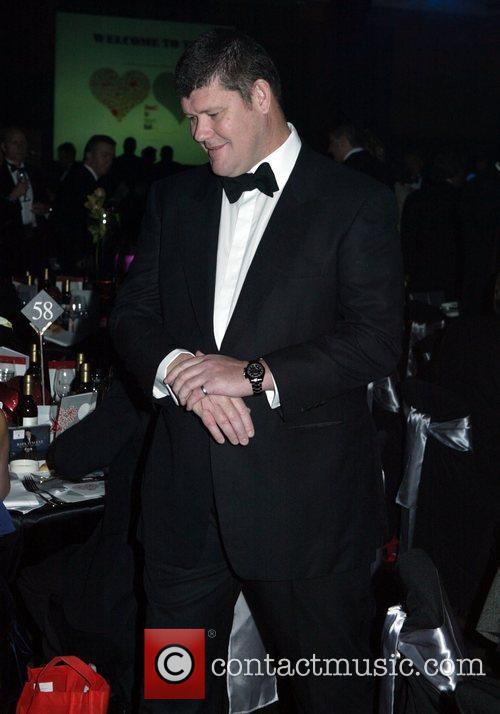 Packer is now an investor in the digital marketing company Rokt, which recently raised $8 million in external funding from high profile investors - valuing the company at $50 million.