A man has been charged with trying to murder Kerr's security guard after he broke into her Malibu property earlier in October, and stabbed the guard in the face.

A man has been formally charged with the attempted murder of Miranda Kerr’s security guard after a violent stabbing incident at the supermodel’s home in Los Angeles earlier this month.

29 year old Shaun Anthony Haywood allegedly slashed the armed security guard’s face with a large knife after jumped over the fence to try to break into the Australian supermodel’s home in Malibu in order to deliver a letter on October 14th, according to the prosecution. He was then shot four times by the guard, and both men were taken to hospital when authorities arrived on the scene. 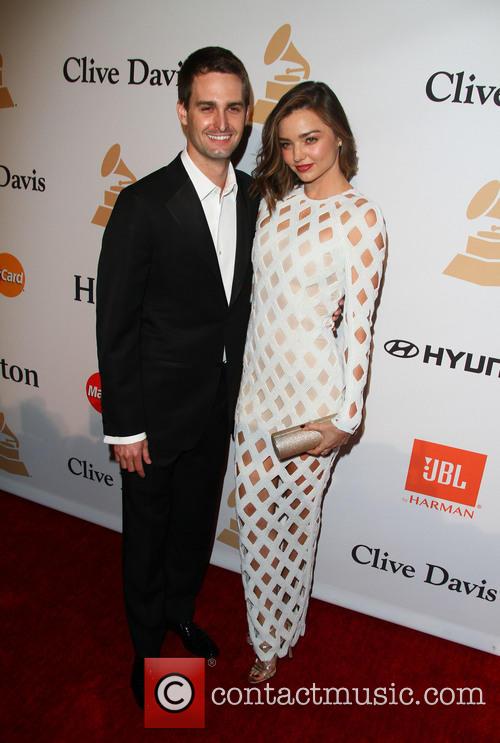 33 year old Kerr, who lives at the $2 million ranch in Malibu with her five year old son Flynn, was not at home at the time of the gruesome incident.

More: Miranda Kerr’s security guard stabbed in the eye after intruder attempts break-in at her home

“There were no occupants in the house at the time of this incident. The incident took place on the property, but not inside the house,” Sergeant James Braden said to Dailymail.com.

A police spokesperson said about the incident at the time: “Deputies responded to a shots fired call in Malibu. They discovered a security guard had been involved in a physical altercation with an intruder. The guard was stabbed in the facial injury and he had minor injuries.”

“He produced a handgun and shot the intruder three to four times in the face and torso. Neither the guard nor the intruder has life threatening injuries,” the statement continued.

Kerr was married to English actor Orlando Bloom from 2010 to 2013, with whom she had her son, and is now engaged to Snapchat founder Evan Spiegel.

More: Miranda Kerr asked Orlando Bloom “what were you thinking?!” after nude pictures