Hart played Chummy in the BBC drama and was expected to appear in the new series.

Miranda Hart has confirmed she will not be back as Chummy in this year’s ‘Call The Midwife’ Christmas special and the forthcoming sixth series. In April it had been reported that Hart would be making a return to the show, but the comedian says work commitments have made it impossible. 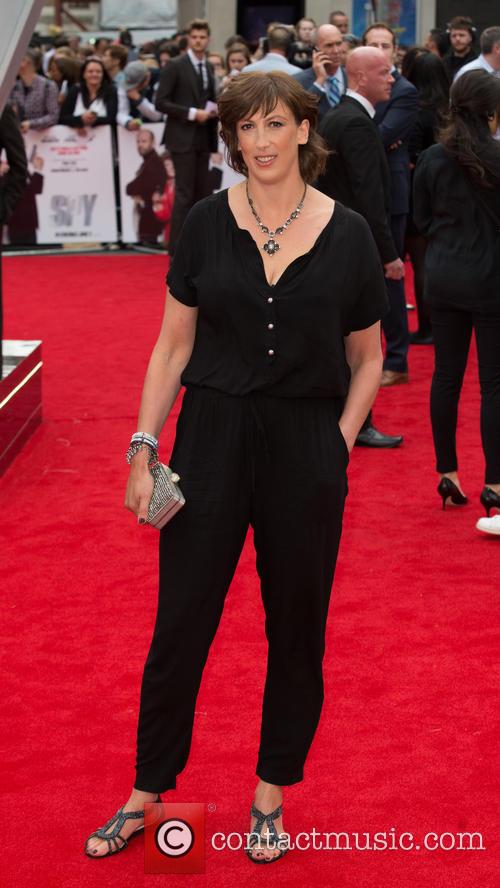 Miranda Hart sadly won’t be back as Chummy

“News: it's with a heavy heart that having shared Chummy's return to CTM, I've not been able to birth (pun) the schedule to make it work. xx,” Hart tweeted. “Truly sad not to be playing Chummy this year but fans are in for a treat with Dame Harriet Walter as a new cast member and more besides.”

Hart joined the cast of the period drama in 2012 as Camilla "Chummy" Browne and won a BAFTA nomination for the role. She left at the end of the show’s fourth series after her character’s appearances had become more sporadic.

Speaking in April, the show’s producers had told The Sun they were thrilled to be welcoming Hart back. "We’ve been bursting to share the news Chummy has left the mother and baby unit and is heading back to Poplar for series six,” they said.

“We’re thrilled to be once again featuring Miranda Hart and her fabulous blend of warmth, strength and vulnerability as Chummy gets to grips with the medical and social challenges of the 1960s.” Since appearing on ‘Call The Midwife’ Hart has gone on to star in Hollywood movie Spy, alongside Melissa McCarthy and Jude Law.