Miranda Hart is determined to raise money for charity

Miranda Heart will put a brave face on as she struggles through her Red Nose Day commitments with an injured ankle. The comedienne fell while wearing heels, but isn’t going to let that stop her raising money for kids.

She said: "I should have known better, I was wearing a heel at the time, which is ridiculous as I'm 6ft 1in. To be honest, it was only an inch-and-a-half heel but that was enough to do it. I normally only wear ballet pumps. I was in my hotel room and I just went. So much for my Mad March - this is now definitely going to be Miranda's Mad Hop." Some of Hart’s challenges will be okay; she can do them sitting down. But there are a few challenges she might struggle with, like, maybe, dancing. She was told about her first challenge live on Radio 2 on Monday morning by breakfast show host Chris Evans – waxing as many armpits as possible in three minutes. "I'm a shaver not a waxer so this is completely new territory for me,” she explained. "Goodness knows where the wax is going to end up tonight - all I can say is, good luck Newcastle." 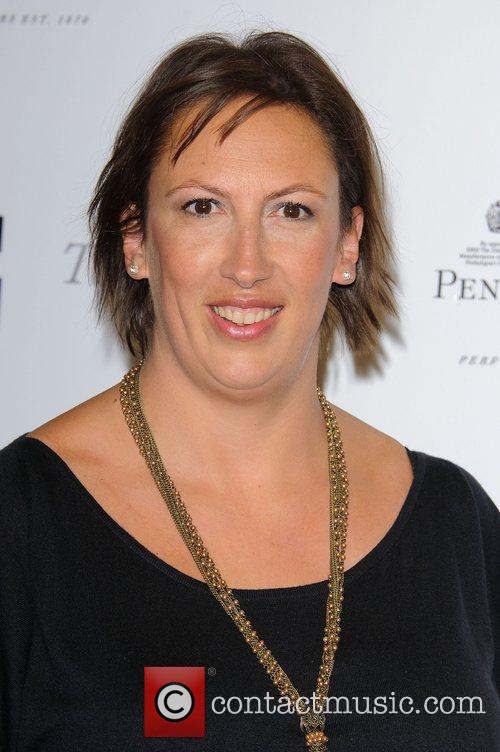 Injured but able to play on - Miranda Hart

Hart will then be off to Manchester, Birmingham and Oxford for some other challenges before finishing in London on Friday, which is actually Red Nose Day. This is when the dancing and the hurt ankle might come into conflict, but hopefully not.