Hart will also appear in this year’s Christmas special.

Miranda Hart will be returning to BBC drama ‘Call The Midwife’, show bosses have confirmed. Miranda will make her return as Camilla 'Chummy' Fortescue- Cholmeley-Browne in this year's Christmas special and then be back full time for series six, which will feature the cast visiting South Africa. 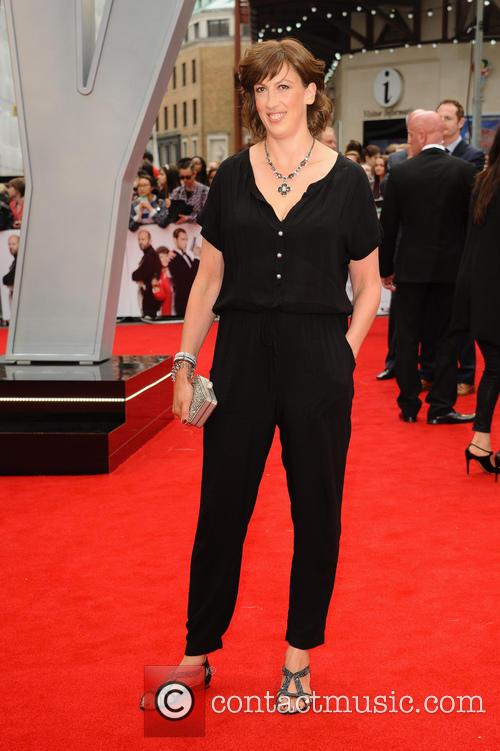 Miranda Hart is retuning to ‘Call The Midwife’.

Speaking to The Sun, the show’s producers said: "We’ve been bursting to share the news Chummy has left the mother and baby unit and is heading back to Poplar for series six. We’re thrilled to be once again featuring Miranda Hart and her fabulous blend of warmth, strength and vulnerability as Chummy gets to grips with the medical and social challenges of the 1960s.”

Miranda starred in the first four series of the popular drama, though her appearances became more sporadic during series four. Her character was then completely absent during series five as Miranda made the move to Hollywood with a role opposite Melissa McCarthy in Spy.

But the actress and BBC producers had always left the door open for fan-favourite Chummy’s return. When she announced that she wouldn't be appearing in series five, Miranda had hinted that it wasn't the end for Chummy.

“I am very sad not to have been able to be involved in series five,” Hart said at the time. “But, on the plus side, maybe Chummy can come back in the next series an enlightened, crazed 60s hippy, having an affair with Paul McCartney.”