Miranda Hart could yet front the BBC's 'Generation Game'.

Miranda Hart could still front the BBC's newly rebooted Generation Game, despite distancing herself from the revival. Charlotte Moore, the controller of BBC1, said the corporation was "working closely" with Hart on a modern reinvention of the popular gameshow, which began with Bruce Forsyth in 1971. 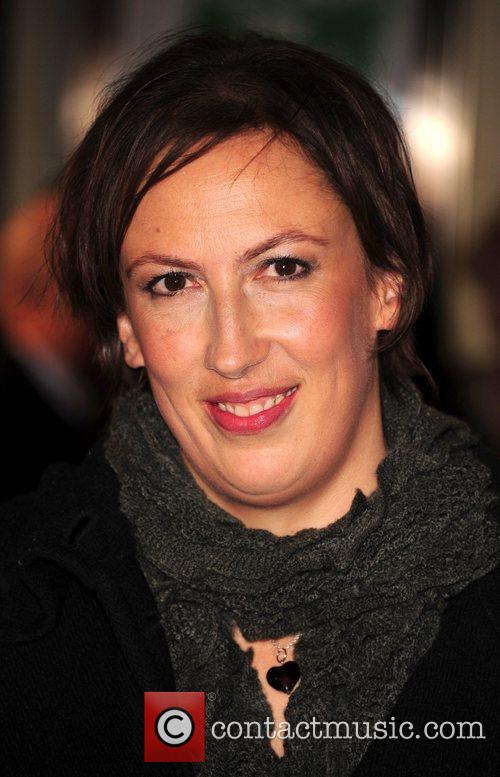 Moore confirmed plans for the reboot in Monday's Guardian newspaper, though Hart - arguably the most lucrative star at the BBC - said it was the first she had heard of the idea.

"Apparently it's 100 per cent cert I am doing Gen Game. First I've heard of it. Mulling some ideas about it might be more accurate," Hart said on Twitter .

"It's nice to see your thoughts re Gen Game but to reiterate let's 'shut that door' on it for now. It's one of a few private brainstorms," she added.

In an effort to clear up the confusion, Moore issued a statement saying, "We are working closely with Miranda on how a modern day Gen Game would work, whilst she continues to be committed to her work as an exceptional actress."

"It's an exciting process." 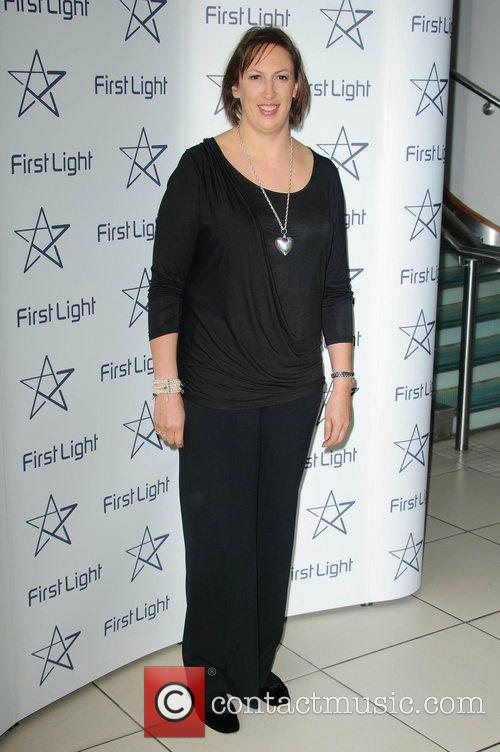 Miranda Hart is in talks with the BBC

The BBC is currently in discussions with Hart and David Walliams' production company, King Bert, about the show's return.

"It will be a modern reinvention of the Generation Game. Miranda will bring a very different flavour to it," Moore said in the initial announcement.

"Her wit and spirit behind it will naturally move it into the modern era. Miranda is brilliant at engaging with people, she loves that interaction. She'll be brilliant."