Clare Cathcart was a much loved member of the acting community.

Clare Cathcart, the Northern-Irish actress best known for starring in 'Call The Midwife' and 'Doctors', has died at her home in Brighton - she was 48. 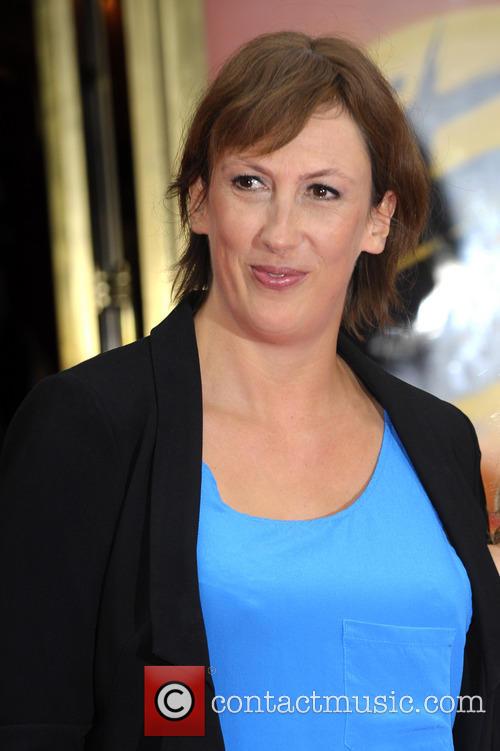 Miranda Hart had paid tribute to her co-star Clare Cathcart

"It is with huge sadness that we have to report the death of our beloved friend and client Clare Cathcart," a representative for the actress said in a statement.

"Clare was brilliant, fearless and funny; a wonderful actor who we are immensely proud to have represented.

"Her credits are too vast to list in full but, to name a few, she'll be remembered for her work at The Royal Court, The RSC, The National, The Tricycle and Chichester Festival Theatre as well as innumerable appearances on screen, most recently in New Tricks and Call The Midwife.

"Without her razor-sharp wit and glorious laugh the world will seem a darker place. We will miss her enormously."

The cause of her death has yet to be confirmed, though numerous of her fellow stars have expressed their shock at Cathcart's passing.

"One of the most beautiful people I've known," said the Coronation Street actor Charlie Condou, "A 20 year friendship I'll treasure forever. I love you Clare Cathcart."

Cathcart's 'Call The Midwife' co-star Miranda Hart tweeted: "Reeling from closer to home news of Clare Cathcart. Had the privilege of some serious laughing with her on call the midwife. A ball of joy."

A memorial service is set to be held for the actress in Brighton.