The period drama returns with a Christmas special next month.

‘Call The Midwife’ has been renewed for three more series and three Christmas specials by BBC One.

Series' seven, eight and nine of the period drama will consist of eight episodes each and a Christmas special. It will see the midwives enter the 1960s and face a rapidly changing Britain.

Following this year’s Christmas special, season six will begin airing on BBC One in the UK and on PBS in the US in early 2017. 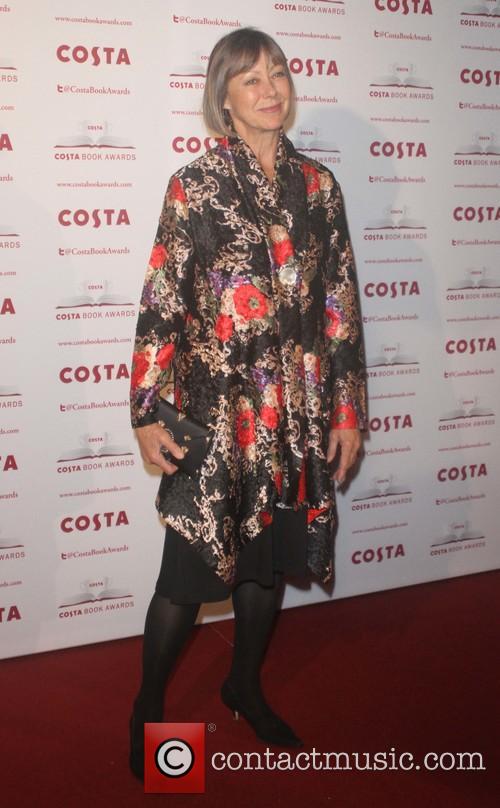 In a statement, the show’s creator Heidi Thomas said: “Britain was a country fizzing with change and challenge, and there is so much rich material — medical, social, and emotional — to be explored.

“We have now delivered well over one hundred babies on screen, and like those babies, the stories keep on coming!

“Above all else, it is an incredible privilege to work on a show that is made with such care, and received with such love,” Thomas added.

More: Miranda Hart Will Not Be Returning To 'Call The Midwife' After All

Executive producer Pippa Harris added that the BBC has been a “truly supportive parent” and said the three series order demonstrates their “care and commitment” to the show.

She also called it a testament “to the passion, skill and creativity of Heidi Thomas, and to the dedication, talent and brilliance of our cast and crew.”

This year’s Christmas special will air on Christmas day and see the midwives visit South Africa to help a small, understaffed clinic which is facing closure.