Rocker Mick Jones' film producer wife is heading to trial to fight allegations of assault and criminal damage following a heated dispute with a jewellery designer in December (15). 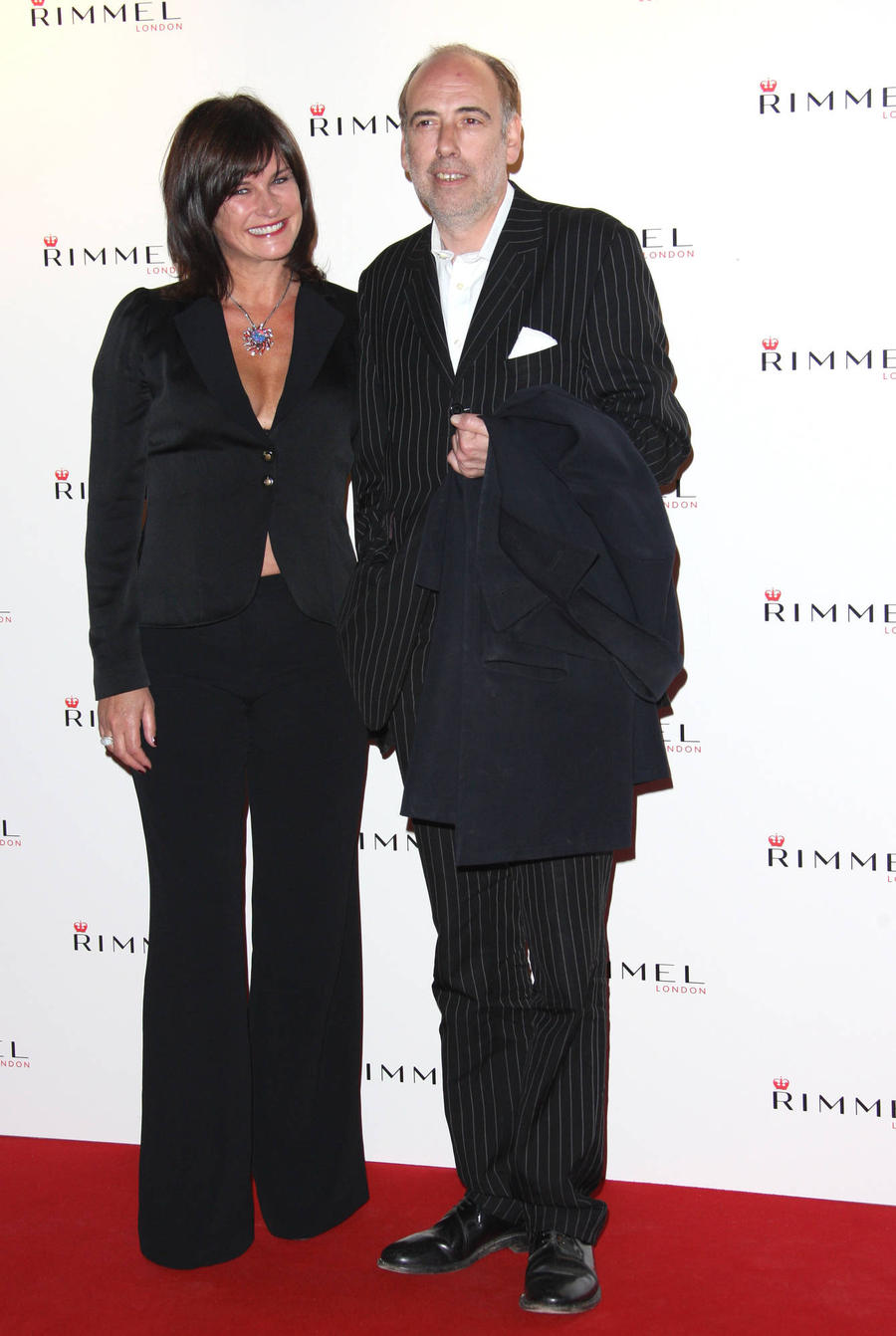 Miranda Davis stands accused of slapping Jan Cremer and smashing $7,000 (£5,000)-worth of necklaces in a fight over money at the London mansion she shares with The Clash star Jones.

According to prosecutors, Cremer had been renting an apartment in the property with artist and fellow designer Michelle Jarry Des Loges, and reportedly confronted Davis about money she was owed.

The incident escalated and the 53-year-old defendant was subsequently hit with charges over the alleged altercation.

Davis denies the counts and she entered her not guilty plea during a hearing at London's Hammersmith Magistrates' Court on Tuesday (23Feb16). She was subsequently released on bail until the start of her trial on 22 June (16).

Cremer and Des Loges have both since left the U.K. and relocated to France, reports DailyMail.co.uk.