Actress Miranda Cosgrove's Stalker Was Back In Court Earlier This Month (Jun15) For Contacting The Star's Friends On Social Media While On A Break From A Psychiatric Facility. 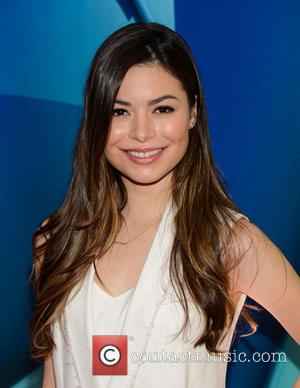 In May (15), Joshua Stockton was ordered to stay away from the former iCarly actress for a decade, sentenced to three years probation, and ordered to undergo psychiatric counselling as part of a one-year treatment plan.

However, he was allowed to leave his clinic as a reward for good behaviour earlier this month (Jun15) and during that time, he contacted Cosgrove's friends, prompting the actress to contact the authorities.

Stockton was taken to court and a judge ordered him to stay off social media for a year, according to TMZ.com. He was also warned he will face jail if makes another mistake.