Sorvino says she was auditioning for a horror movie when she was first starting in the film industry when it happened.

Mira Sorvino has claimed that she was once gagged with a condom by a casting director during an audition when she was aged just 16.

The 50 year old Oscar-winner said in a new interview that the incident happened when she was trying out for a horror movie, and that she was tied to a chair and her arm was bruised.

“I was 16 years old, and then he gagged me,” she said during a podcast for the Hollywood Foreign Press Association. “At the end he takes the gag out of my mouth and he said 'sorry for the prophylactic'. So he had gagged me with a condom. It was so inappropriate and what the heck was a casting director doing with a condom in his pocket in an audition?” 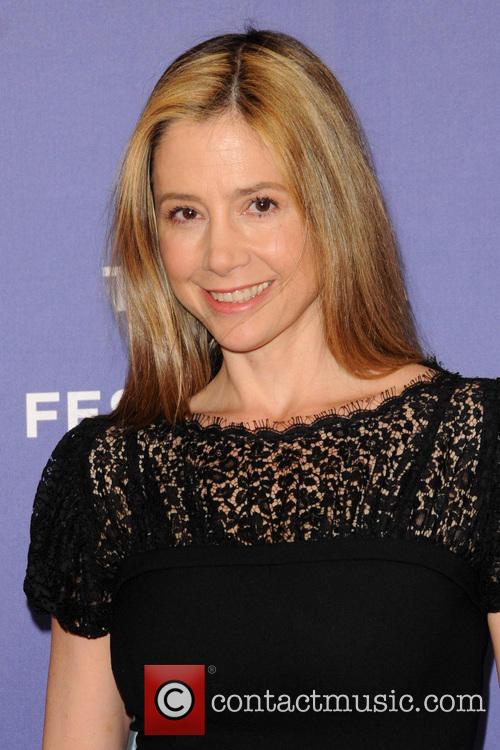 Sorvino didn’t name the casting director involved, but said that it was one of her first introductions to the industry, and that she was advised by others that it wasn’t her place to question that kind of behaviour.

“When you're young, you're like 'Oh, OK I've got to be tough, I've got to be down to really perform. If that means they need me to go this extra mile... you see, many times we have awards given to people for giving particularly raw performances, in very brutal sexual scenes or things like that,” she continued.

Friends warned her, Sorvino admitted, that “you're going to absolutely have to have sex with all kinds of people to advance your career.”

Sorvino, who is one of the more than 70 women who have accused the disgraced former industry power-figure Harvey Weinstein of sexual impropriety or assault, was also asked about what the long-term legacy of the #MeToo movement will be. She replied that it has already achieved the goal of making the public aware of just how widespread this kind of abuse is within the movie industry, and the world of entertainment as a whole.

“You're seeing legal ramifications, hugely powerful abusers who were formerly untouchable, such as the Bill Cosbys and the Weinsteins of the world are now facing serious legal consequences, criminal consequences.” 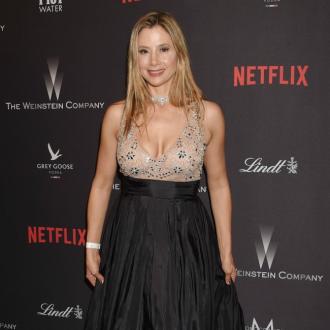 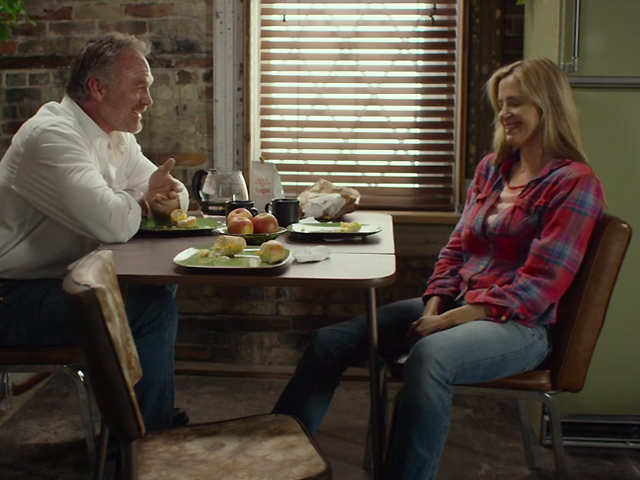 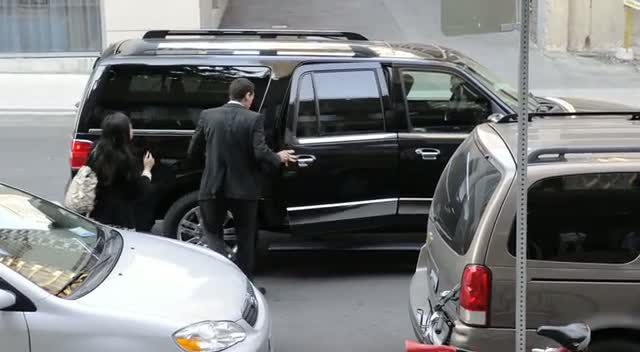 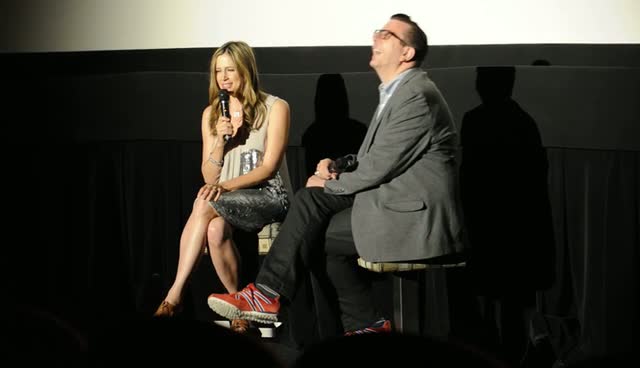 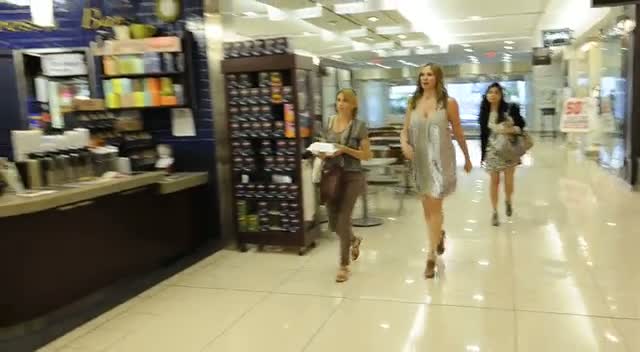 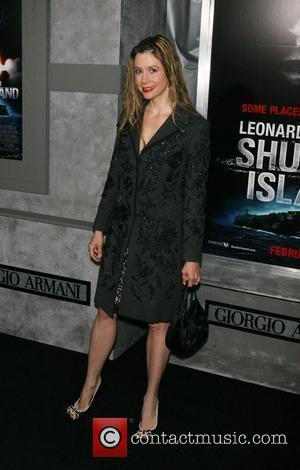 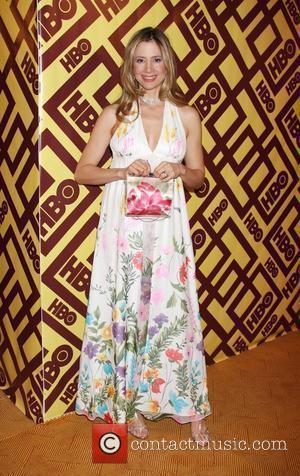