By Andy Peterson in Music Reviews on 04 December 2014

Getting excited about indie pop albums these days isn't exactly easy to do, so when Seattle five-piece Minus the Bear (the daft name has a kinda rude derivation - look it up) announced they were about to release an odds n' sods compilation, Contact Towers wasn't exactly hitting refresh every 30 seconds. 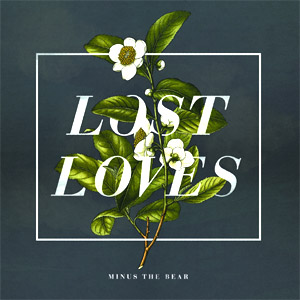 That said, whilst 'Lost Loves' turns out to be predictably far from game changing, its remastered contents work as a de facto full release and (here's the bonus) contain a minimal amount of the self-indulgent froth which usually blight these exercises. Sounding remarkably like Mutemath throughout, hard to find material going back more than a decade is scrubbed up purposefully, to varying degrees of success. On 'Broken China' for example, the quintet are happy to be full of muscular guitar riffs and quiet-loud dynamics, creating an epic, crunching song that's just waiting for a stadium to be played in. Opener 'Electric Rainbow' is, by contrast, darker and more slight; a lyrical tale of fugitives on the run from the law and who knows who else, peppered by straight ahead chunks of rock n' roll, road music for those who probably prefer to get the bus.

Having had our asses kicked, everyone's ready for a breather. It's at this point that singer Jake Snider attempts to woo, the imploring soul of 'Invented Memory' sounding - whisper it quietly - like early Maroon 5 without the sex. 'Lost Loves' otherwise is short on experimentation, and its major shortcoming is that most of it lacks a specific identity. Perhaps this is due to a some of our misapprehensions: Minus The Bear write music that's multi-faceted but not deliberately complex, not as some would have you believe avalanches of twitchy, mad professor time signatures or soul-baring tales of raw emotion. 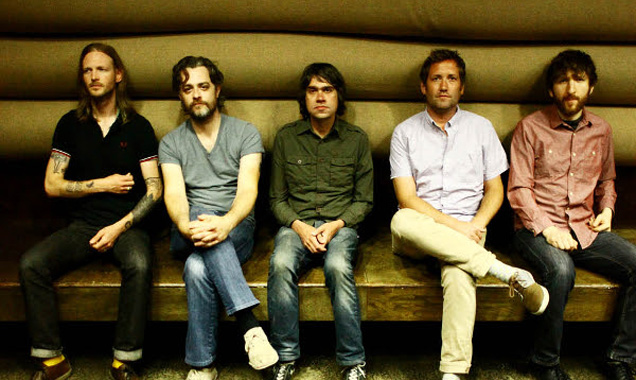 Minus The Bear, Planet of Ice Album Review

Minus the Bear
Planet of Ice
Album Review 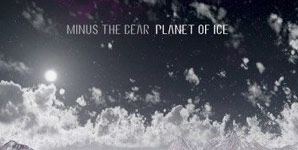 Continue reading: Minus The Bear, Planet of Ice Album Review