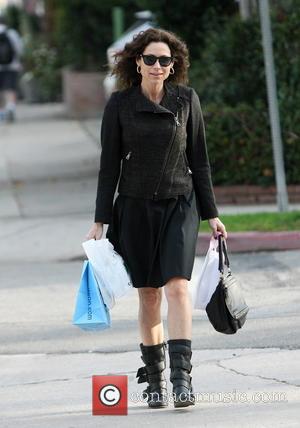 British actress Minnie Driver is still angry about the decision to axe her U.S. Tv show The Riches six years on from the cancellation.

The Good Will Hunting actress starred alongside Eddie Izzard in the series about a family of travelling con artists, but it was scrapped in 2008 after two seasons on air.

Driver is still angry about the cancellation, and suggests the show never managed to build momentum after being put on hiatus during the 2007/2008 U.S. writers' strike.

She tells the Michigan News website, "It just kills me. It kills me because ideas like that don't come around very often. It was (on hiatus) during the U.S. writers' strike and there was no support when we came back. Everybody had been watching reality television for nine months. When we came back on the air, there was no big campaign to to remind people of our presence. I was nominated for an Emmy and a Golden Globe for that. I feel like it wasn't a pile of rubbish that was meant to be discarded. It's still galling to all of us."

A number of writers unions in America went on strike in November, 2007 and many U.S. Tv shows and films were put on hold as production came to a standstill.

The strike ended in February, 2008 and The Riches was cancelled in September that year (08). 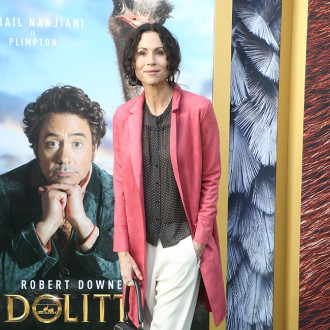