The 44 year-old actress has left the social media site after receiving abusive comments about her body figure: "It's too mean sometimes, about your body, about your soul. Not worth it." 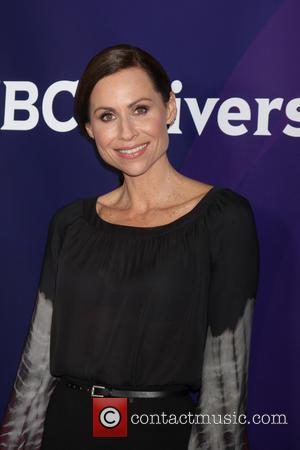 For 44 year-old Minnie Driver looks great, but according to Twitter trolls this is not the case.

The British actress has decided to leave the social media site due to users sending her offensive and abusive comments regarding her body figure.

Driver was photographed wearing a bikini while enjoying a break on a beach in Miami with her 5 year-old son, Henry, on Tuesday (April 8th).

These pics clearly showed that the 'Good Will Hunting' actress is very fit and healthy for her age, but Twitter users quickly began to criticize her physique.

By Thursday, Driver was done with the trolls' constant body-bullying comments and decided to quit Twitter...for the time being anyway.

"God some people are horrible," she tweeted on Wednesday (April 9th). "You try being photographed when you don't know it's happening, when you're on holiday with your kids."

"I'm out of this Twittersphere for a while," the Londoner continued to rant. "It's too mean sometimes, about your body, about your soul. Not worth it."

Ironically, only days before this, Driver spoke with ABC News about the positive uses of Twitter, saying that she loved using it as a source of information and a way to connect with fans directly.

"I'm mad about it!" she told the network. "It's where I get my news from these days."

"As a celebrity, it's having a forum where you can answer the nonsensical rubbish that is written about you or not engage with that," she continued. "It's given a little bit of control back, I love it," she added.

The 'About A Boy' actress also explained how she keeps so fit at 44 years-old.

"I surf and I do ballet," Driver said of her preferred workouts. "I don't really do the gym at all." 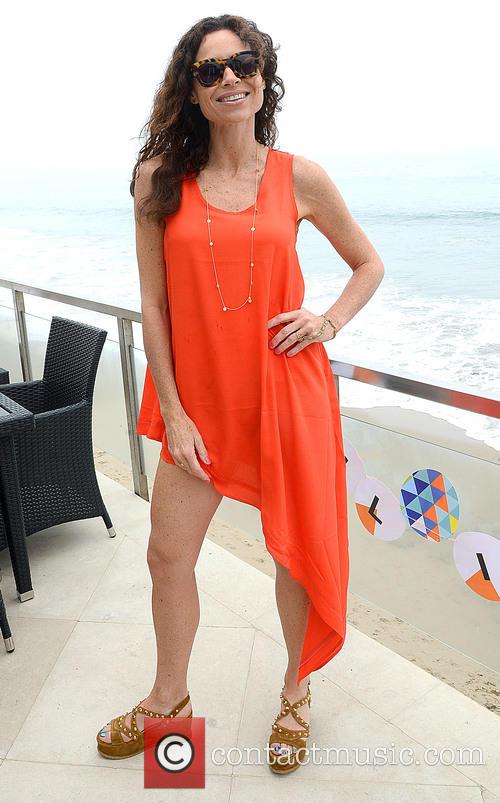