In what may prove to be a landmark case for copyright infringement, Ministry of Sound are taking Spotify to court for streaming their compilations

If a song isn't necessarily your own, can you still claim ownership if you have acquired the rights to place it on a compilation disc? This is what Ministry of Sound are trying to find out in their court case against music streaming giants Spotify, after claiming that the service is illegally allowing users to copy their compilation series on to their own playlists without permission, even though many of the songs on these compilations are by artists not signed to the Ministry of Sound label.

In what could be a landmark court case for copyright law, the electronic music powerhouse is claiming that playlists created by certain Spotify users infringe on the copyright of the label's expansive compilation album series. The case hopes to prevent users of the streaming service from replicating the playlists of its compilation albums in future. MoS have since applied for an injunction from the High Court that would force Spotify to delete any playlists created by users that match the playlists or sequences that it uses for it's compilations. 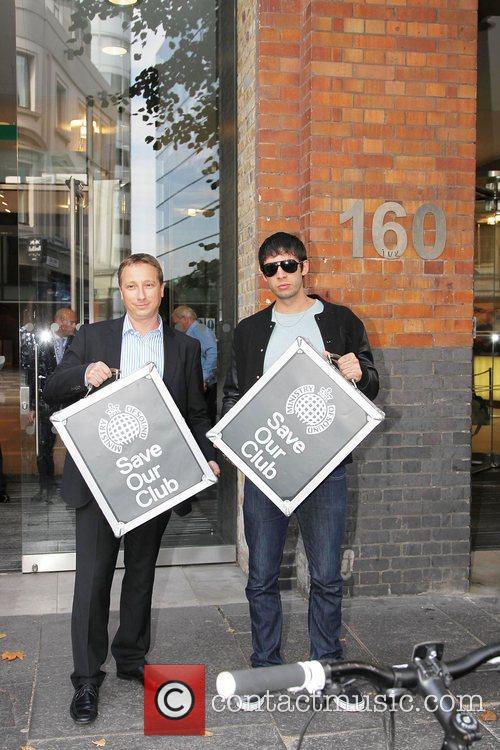 Spotify The Difference: Your Playlists, Ministry Of Sounds' Playlists

By Jack de Aguilar in Music / Festivals on 04 September 2013

The Ministry of Sound are living up to their powerful name.

Yet another controversial hour for music streaming giants Spotify as the Ministry of Sound have confirmed they’re suing over the use of playlists. The record label claim they have been asking Spotify to remove these playlists since 2012, The Guardian reports.

"It's been incredibly frustrating: we think it's been very clear what we're arguing, but there has been a brick wall from Spotify," said Chief executive Lohan Presencer. "What we do is a lot more than putting playlists together: a lot of research goes into creating our compilation albums, and the intellectual property involved in that. It's not appropriate for someone to just cut and paste them," he added.