Review of The Great Pretenders Album by Mini Mansions

On the debut album by Mini Mansions, we saw the band in a weird place - struggling to find its' feet and relatively unsure of whether or not it was just another Queens of the Stone Age side project or not. On album number two, The Great Pretenders, Mini Mansions finally find their identity and deliver one hell of a record. This is the sound of a band stepping into the limelight. 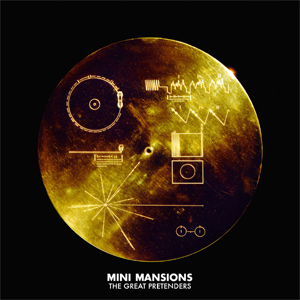 The album begins with the 1970s glam rock stomp of Freakout, a song which would not be out of place in the back catalogue of arty pop lunatics Sparks. It's a lot of fun and there are even hints of stuff like Haim in the hooks and production but a fidgety middle section keeps it from getting too overtly mainstream flavoured.

Next up is Death Is A Girl, the LP's first single and a new wave tune that Blondie would probably kill for. Every vocal melody in this is a hook and there are so many layers of synths and vocals that create a really interesting and complex atmosphere while still retaining the pop edge. Elsewhere on the album, Mini Mansions take many more cues from new wave on such as on the blissful Any Emotions, which features Brian Wilson and builds from its minimalist starting point into a huge, dramatic conclusion.

On The Great Pretenders, Mini Mansions dabble in a lot of different genres and styles yet still somehow come out with a cohesive record. You get the hyper-speed day-glo pop of Fantasy, the wistful and melancholy piano strains of Heart of Stone and you get a more QOTSA-friendly psychedelic groove work out in the form of the sonic double gut punch that is Honey I'm Home which segues directly into Mirror Mountain. These two songs together sit on grooves and make for a thrilling listen, taking in stark and sinister piano playing, complicated keyboard solos, stunning vocal performances and even a finger rubbing a piece of glass solo. Alex Turner from The Arctic Monkeys even shows up to do his thing on the danceable, seedy wiggle of Vertigo; there is so much on display on this album, and everybody wants a piece.

In fact, of the eleven songs on The Great Pretenders, the only misstep is Creeps, a fairly dull Beatle-esque plod through. For the other ten songs though, the quality is exceptionally high and evidence that Mini Mansions should be huge in their own right. Hopefully diverse support slots with the aforementioned Arctic Monkeys and British rock darlings du jour Royal Blood will go some way to cementing their reputation, because from a pure song writing perspective The Great Pretenders is an absolute wonder. 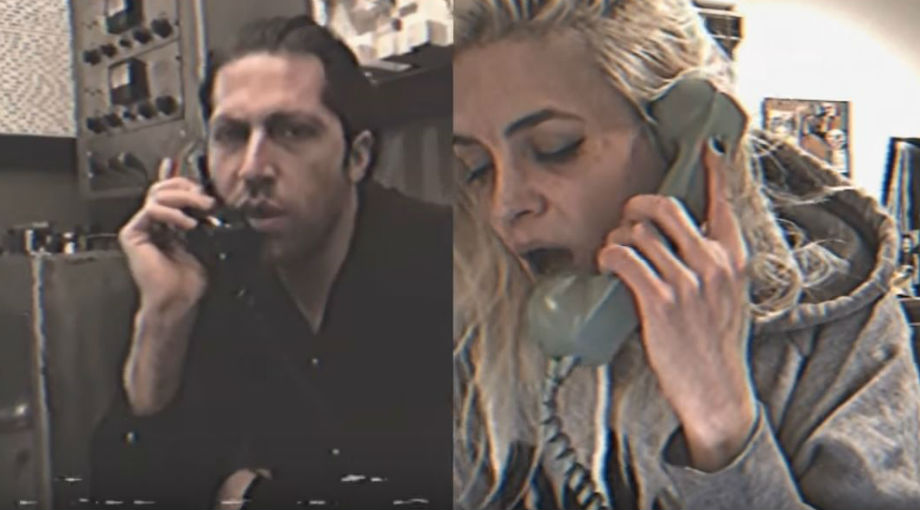 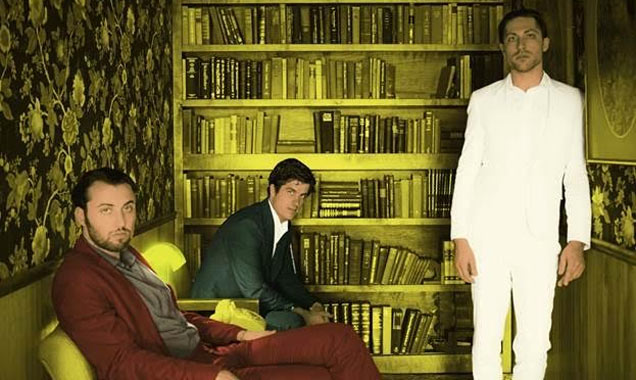 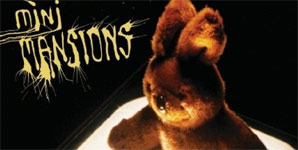