Picture: Mindy McCready The Queen of Hearts Team participates in the 2008 WSOP Ladies Event at the Rio Hotel and Casino Las Vegas, Nevada - 08.06.08

Country music star Mindy McCready has been admitted to an inpatient facility, her publicist has confirmed to Today. McCready was recently interviewed by Today, regarding the recent death of her boyfriend David Wilson. In a statement, her publicist Kat Atwood said “the tragedy of David Wilson's death has been devastating and crippling to Mindy and her entire family. We can confirm Mindy was admitted to an inpatient facility (Wednesday) evening (February 6, 2013).” The exact reason for her admission was not given.

McCready has had a troubled life in recent years, having struggled with addiction issues and DUI charges. She also went on the run with Zander, the son that she had with singer Billy McKnight, during a protracted custody battle. Mindy also has a 9 month old son, Zane, with David. Both boys have been taken into foster homes, following Mindy’s admission into the inpatient unit.

In the interview with Today, Mindy revealed that she did not know how David had died, on January 13, 2013. Though it was apparently suicide, the local authorities are still waiting on further forensic evidence to determine the cause of death. Mindy is not currently being treated as a suspect. When asked if she had killed, him, Mindy replied “Oh my God no. He was my life. We were each other's life." 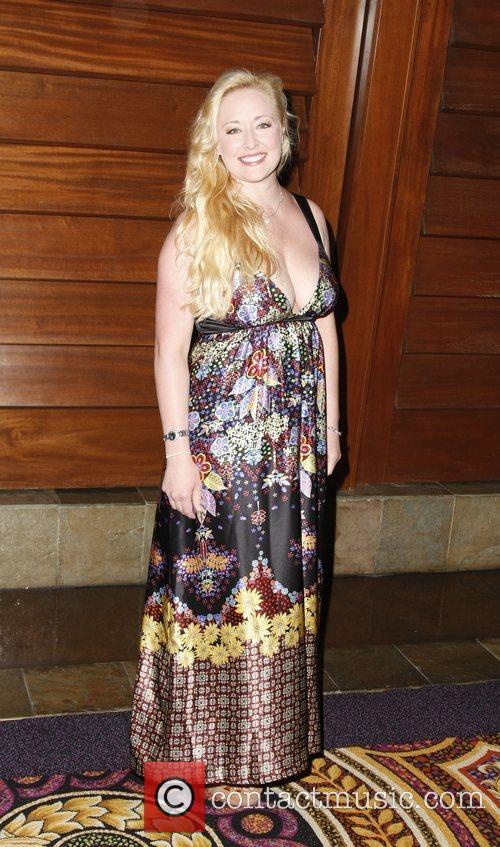 Country star Mindy McCready has been admitted to an inpatient facility