Mindy McCready did not leave a suicide note, when she killed herself on Sunday (February 17, 2013), E! Online have reported. Circumstances surrounding the death are still coming to light and Sheriff Marty Moss of Cleburne County told E! News that the troubled country singer did not leave a note and added that the investigation was still ongoing. Her death, however, is being treated as suicide. the Arkansas Crime Lab confirmed that McCready died from a single gun shot wound to the head.

Mindy McCready killed herself on the porch of her home, the same place that her boyfriend David Wilson had also been found dead some weeks earlier. McCready had shot his dog before killing herself. Both the dead dog and the deceased singer were discovered next to each other at the front of the house where she lived in Heber Springs, Arkansas. Wilson’s death was presumed to have been a suicide but Moss was unable to comment on the situation.

McCready claimed not to know how Wilson had died, but stated in an interview that she had not been involved in his death. She was not thought to have been a suspect in his death, either. Shortly before her own death, Mindy had been admitted to an inpatient facility, with her two sons being taken into care, where they now remain. 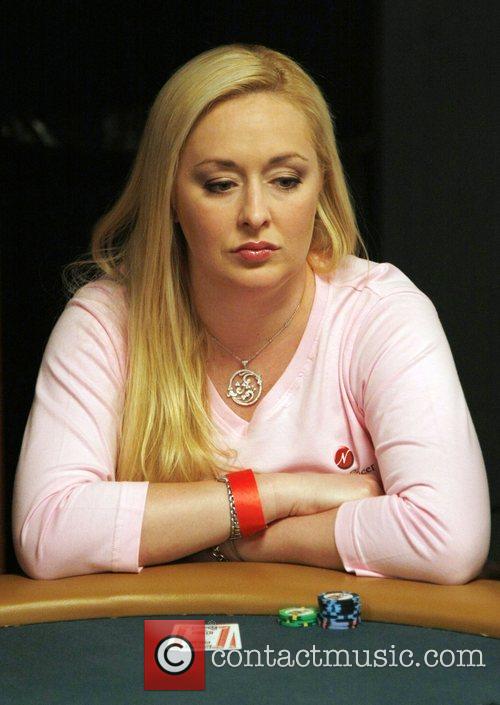