Mindy McCready shot the dog that had belonged to her boyfriend David Wilson, before taking her own life, Associated Press have reported. The troubled country singer apparently took her own life, on the porch of her home, just weeks after her boyfriend, Wilson, had died in the same place.

The circumstances surrounding David Wilson’s death were not 100% clear. McCready claimed not to know how Wilson had died but denied having had any involvement in it. Shortly before her death, McCready had been taken to an inpatient facility and her two sons were taken into care. On the night that she killed herself, she first shot Wilson’s pet dog, which was discovered dead next to her own body, at her home in Heber Springs, after neighbours reported hearing gunshots.

Although an official verdict on her death has not been announced, Mindy’s death, aged just 37, is being treated as suicide. Cleburne County Sheriff Marty Moss said on Monday that he expects the official cause of death to be announced very soon and added that all factors point to it having been suicide. An official announcement regarding Wilson’s death is also due to be made; it is currently being investigated as a suicide. 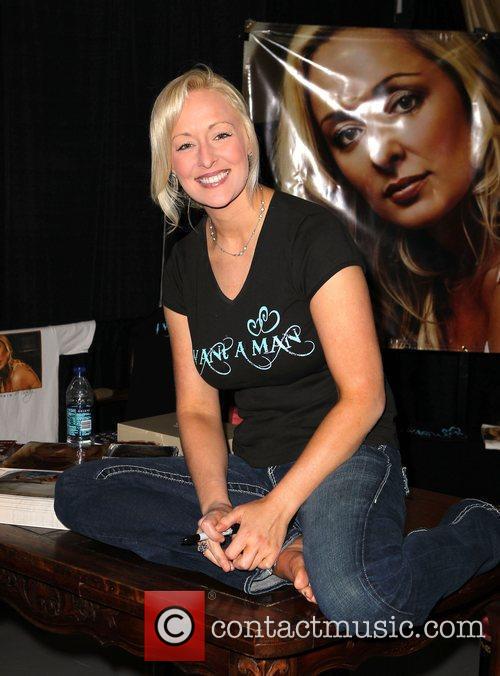 Mindy McCready's death is being treated as a suicide