Picture: Mindy McCready The Queen of Hearts Team participates in the 2008 WSOP Ladies Event at the Rio Hotel and Casino Las Vegas, Nevada - 08.06.08

Tributes have poured in from the world of country music after the shocking news emerged that troubled country star Mindy McCready allegedly took her own life in her home yesterday (February 17, 2013). Sadly McCready never fully capitalized on her twice platinum selling debut album Ten Thousand Angels, released in 1996 when she was just 20, and in an all-too-familiar tragic tale, her life was eventually over taken by legal issues and substance problems.

Nevertheless her music, including five studio albums, inspired many who’ve gone on to make waves in the genre, and that was replicated in the messages that came out on Twitter in wake of the news of her death. “Just heard about Mindy McCready. My thoughts and prayers are with her 2 boys and her family” wrote the multiple award-winning Jason Aldean, whilst American Idol alumni Carried Underwood added “I grew up listening to Mindy McCready...so sad for her family tonight. Many prayers are going out to them...”

Other who came forward in homage to the late singer included Leann Rimes, who wrote “My heart goes out to Mindy McCready's family. I knew her well. It's a horribly [sic] tragedy. May peace be with her son's.” Those who were big at the time of her own height of fame chipped in too, with Wynonna Judd writing “Oh my! Mindy. Dear sweet girl. This is so sad. It just breaks my heart what addiction continues to take from this life.” McCready was 37 years old at the time of her death; just last month her boyfriend had died of a suspected suicide. 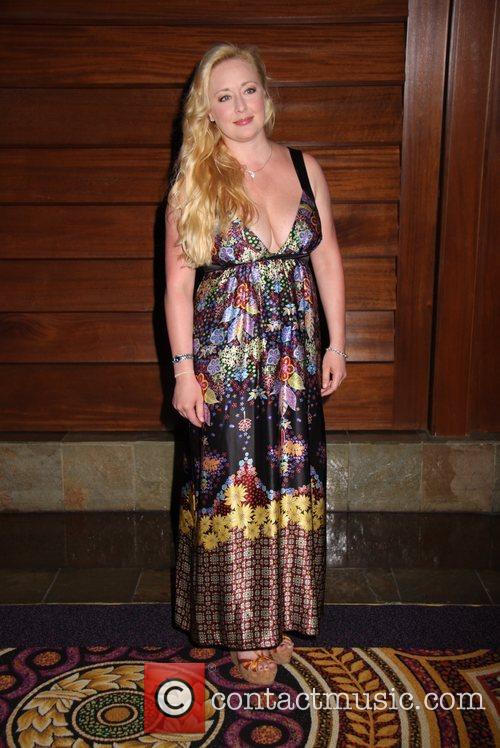