Mindy Kaling got mistaken for a world 18 years her junior - not bad, right?

35-year-old Mindy Kaling may be influential, but she’s hardly a teen at this point. However, that didn’t stop an attendee from mistaking her for one of the guests of honour at TIME magazine’s Most Influential Teens of 2014 party on Saturday night. 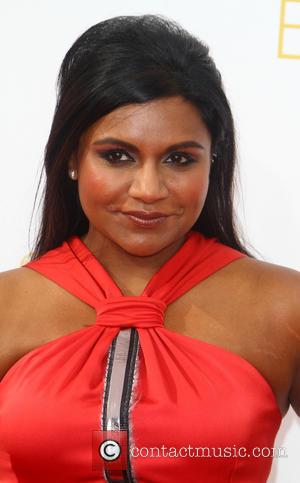 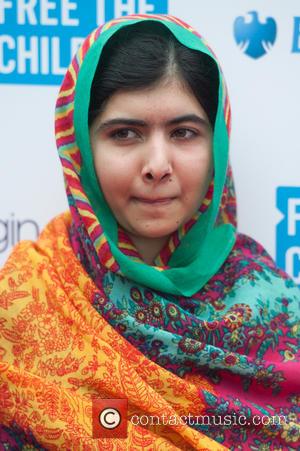 See the resemblance? Yeah, Mindy Kaling couldn't see it either.

Earlier this week, 17-year-old Malala became the youngest Nobel Peace Prize winner, for her activism in promoting education for girls and women across the world. Two years ago, while on her way to school, she was shot in the head by a member of the Taliban and she has been raising her voice and sharing her passion for education  ever since.

So Kaling definitely wasn’t offended by the mistake, but she was a little confused to say the least.“Did he really think I’m Malala?” she reportedly ask after the encounter, according to TIME. “That’s the best thing that’s happened all night.”

No clues of who the man might have been, but nobody seems too bothered by the incident. We're chalking it up as a funny mistake. Clearly, Kaling took the whole thing in good humour.

More: Malala Yousafzai Honoured By Angelina Jolie At Women Of The World Summit

“Congratulations on your Nobel Prize,” the man told Kaling at New York City’s Boom Boom Room (“Is this where the Beyoncé elevator incident happened?” Kaling asked earlier) before expressing admiration for how she survived a gunshot wound to the head.