Although the 35-year-old actress is single, she will never have a one-night stand because of her rather strange routine before going to bed.

As Mindy Kaling's success as a television comedienne continues to increase, so does her hectic schedule, and this often doesn't leave a lot of time for her to find a new man. But the single actress isn't exactly partaking in casual sex either. 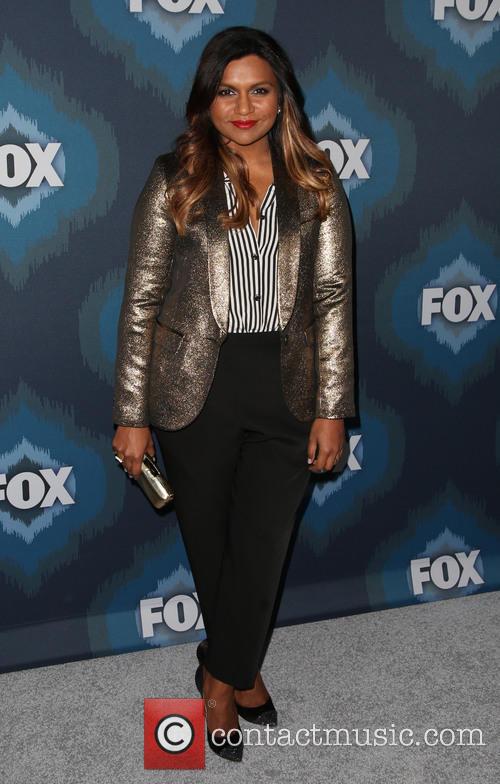 Kaling will not have a one-night stand

During an appearance on The Ellen DeGeneres Show on Wednesday (March 11th), Kaling opened up about the difficulties of trying to find her true love because of her rather tragic dating life.

"I am single," the 35-year-old actress told Ellen. "I am dating, but one of the challenges I've noticed is that I'm not very much like my character, who is very wild, and I think that when I go on dates there's this expectation that I'm going to have like 11 martinis and like pass out and spend the night really soon."

More: Mindy Kaling Doesn't "Need" To Get Married For A Complete Love Life

"I think people get a little disappointed because my true self is like I could never do that... have a one-night stand," continued Kaling. "I have my medications that I have to take at night. I'm like, 'I have to be at my house and like do my flossing.' I have all that stuff."

Another reason why Kaling isn't big on one-night stands is because she has a strict routine of taking a lot medication before she can turn the lights off.

"I'm now kind of a version of my mom where I really like my little pills in their little pillbox," she said. "I once had to go on a trip and I had to bring all my medications and I put them in, you know, they're for the elderly? When I came back from the trip, I was like, 'Oh I kind of like this.' So I have my little like Monday through Sunday. So these are the kind of sexy stories that guys really like to hear when we date."