Mindy Kaling Feels As Though 'Elle' Cover Critics Are "Insulting" Her

The comic and actress loved her 'Elle' cover, and is a little hurt with the criticism

When Elle presented their four-cover edition of their latest edition, their 'Women in TV' issue, it featured four of the most prominent female TV stars working today. Among the four was The Mindy Project star Mindy Kaling, whose cover caused an unwarranted amount of controversy and conversation over how the majority of her body was cropped out of the cover image, unlike the other, mostly full-body other three. 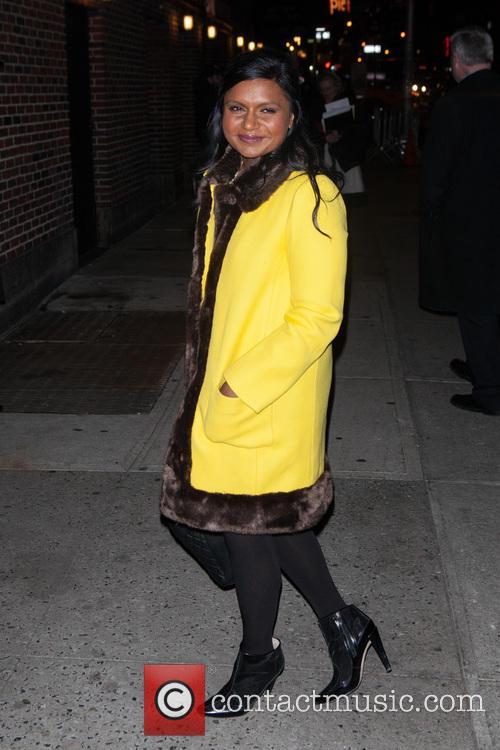 Mindy outside the Ed Sullivan Theatre before appearing on Letterman

White, skinny actresses Allison Williams, Amy Poehler and Zooey Deschanel all feature from the knee up and in full colour on their respective cover photos for the February issue of the magazine, whereas Kaling's image is in black and white and her picture is much more close up than the rest, with her chest, face and one arm only seen in the picture. For some, this looked way too suspicious to be a coincidence and the online crusaders stood up for Kaling in their droves. Trouble is, Kaling didn't really want standing up for and the arguments her so-called supporters were crusading for were actually a little hurtful.

Having addressed the fallout via her Twitter account earlier in the week, Kaling appeared on The Late Show with David Letterman on Thursday, 9 January, where she once again stood up for the cover. She told host Letterman, "I was for the first time on the cover of a fashion magazine, which is such an awesome, nice thing. I saw the cover . . . I thought I look so beautiful. I thought, 'Wow, I've never looked better.' I feel like I look like a movie star on it."

I love my @ELLEmagazine cover. It made me feel glamorous & cool. And if anyone wants to see more of my body, go on thirteen dates with me.

But her own elation was of course not shared by everyone, as she continued, "There was a weird reaction which was, 'Does Elle magazine think Mindy's not skinny enough to show her whole body like standing up from head to toe?'"

"The sort of implication, what they kept saying was like, 'What Elle, you can't put her big fat body on the magazine? Why because she's just fat and gruesome? Why shouldn't we look at her beautiful fat body?'" She went on to say, adding, "And I was like, 'Okay, people who are trying to defend me,' I just feel like they're kind of insulting me!"

She confirmed that she couldn't have been any happier with how the shoot ended though, joking, "It's black and white. It looks like I died at my most beautiful. It looks like this is a dead person that they're like, 'How could we have taken her away at so young. If only a million dollars for another second with this." 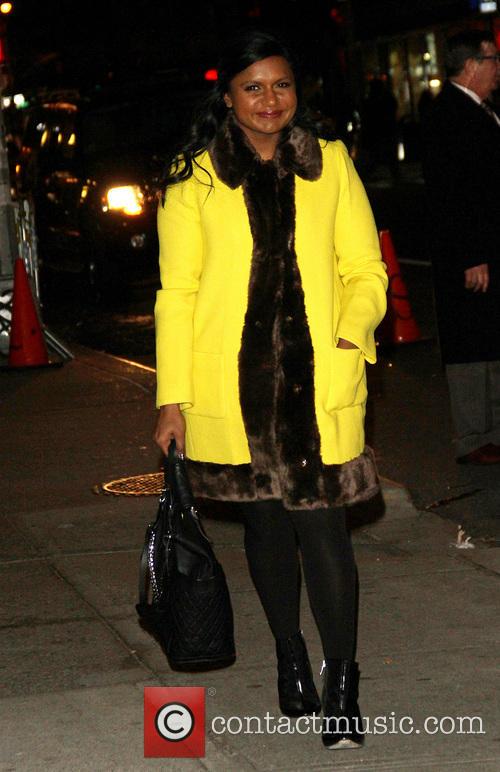 The actress is happy with the shoot, regardless of what people may think