While discussing the prospect of marriage, the 35-year-old actress claimed she "doesn't need anyone to take care of" her needs.

As Mindy Kaling's success as a television comedienne continues to increase, so does her hectic schedule, and this often doesn't leave a lot of time for her to find a new man. However, the 35-year-old actress's current relationship status is the least of her worries. 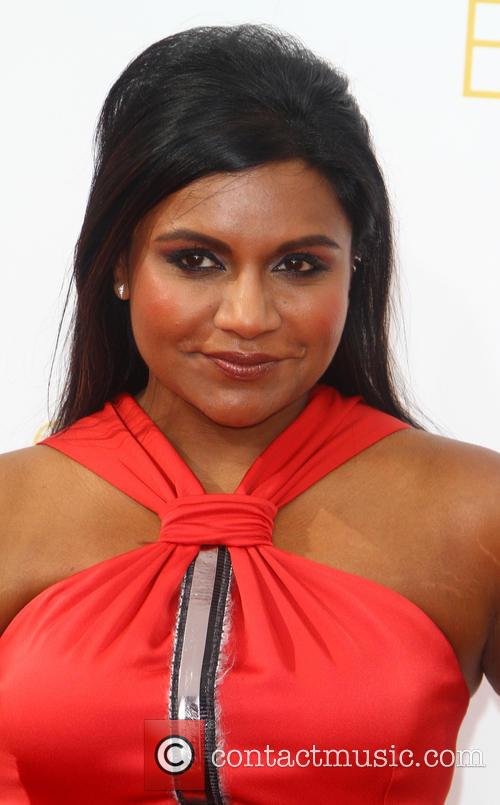 Kaling isn't concerned if she ever gets married or not

While being interviewed with the February 2015 issue of Good Houskeeping, Kaling admitted she doesn't mind if she never walks down the aisle, and also revealed how her dating habits have vastly matured with age.

"If I could relive the first three months of courtship over and over for the rest of my life, I would. Especially in winter, who doesn't like a nice heavy seven-course meal with lots of alcohol, then making out when you're a little tipsy and taking a cab home to fall asleep in the clothes you wore on the date? Wait. Actually that was, like, my whole 20s. And it was very fun," she told the mag.

Although Kaling doesn't remains friends with her exes, she does make a special exception for her ex-turned-best friend, B.J. Novak, with whom she starred on NBC's 'The Office.' "B.J. has the stamp for life as a friend. He feels like family," she said. "My mom loved him. He feels like family."

More: Mindy Kaling and the Stupidest Red Carpet Questions, Ever

'The Mindy Project' creator didn't give many details on if she is dating someone now, but she did say she isn't in a rush to settle down. "When I was younger, I wanted so badly to be married and have kids in a rush," she stated. "I don't need marriage. I don't need anyone to take care of all my needs and desires. I can take care of them myself now."

"There's still so much I want to do," the comedic actress added. "I feel lucky. I keep expanding my dreams."