'The Mindy Project' is losing one of its stars! Adam Pally will no longer be a series regular but will return to guest star.

Adam Pally will no longer be appearing regularly on The Mindy Project as of early 2015. 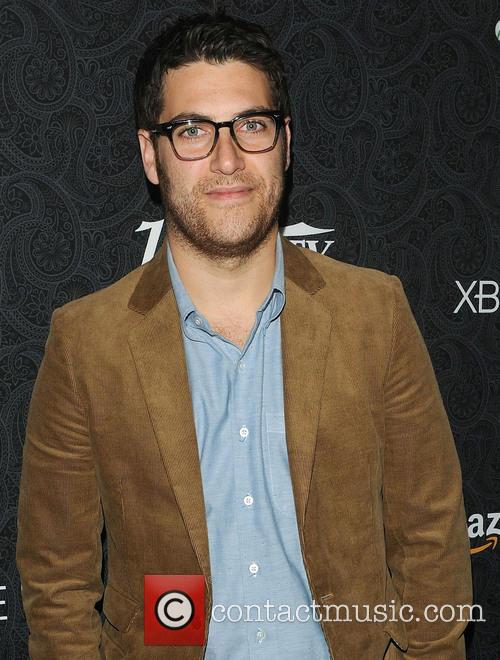 Pally stars on the show, alongside Mindy Kaling, Chris Messina and Ed Weeks, as Dr. Peter Prentice. Pally joined the series in season 2 but will be leaving The Mindy Project, according to TVLine, in season 3's 13th episode. Fortunately it's not all bad news for Pally's fans as he will, schedule permitting, be making guest appearances on the show. Pally's decision to leave the show comes only a few weeks after he signed a deal to produce new material for ABC Studios.

In other The Mindy Project news, Fox has ordered six more episodes for this season bringing the total number of episodes up to 21. Lee Pace (The Hobbit trilogy) will also be joining the regulars as a guest star for one episode. Pace will guest star as Mindy's college boyfriend whom she lost her virginity too.

Pace's character Alex was once a "dorky college student" but has become a handsome and successful millionaire in the years since he and Mindy split up. Pace took to Twitter to declare his excitement, writing "Excited about coming onto The Mindy Project. and loosing [sic] my virginity."

Watch: Mindy Kaling Admits Amy Schumer Is Tougher Than Her In AOL Interview.

.@mindykaling excited about coming onto #TheMindyProject ... and loosing my virginity. #milestone