The actress also revealed that the character will play around with one particular curse word...

'Stranger Things' is without a doubt one of the most successful original Netflix properties that the streaming service has ever brought to subscribers. Hitting the streamer with its first season back in 2016, the show became an instant hit thanks to its incredible roster of talents, both young and old. 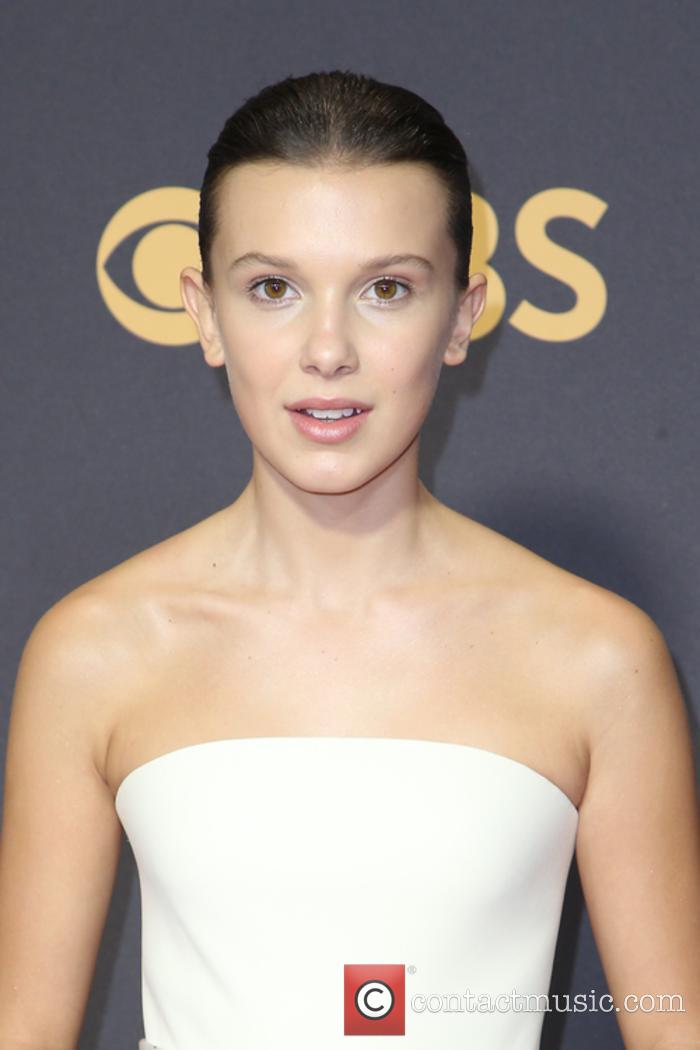 One of the breakout stars of the show was of course young Millie Bobby Brown - a British actress who played child of few words, Eleven. It soon became clear that Eleven wasn't like the other kids in the fictional town of Hawkins, Indiana, instead embed with psychokinetic abilities that would aid her newfound friends in the search for their missing bestie, Will.

It was also revealed that Eleven was the subject of a number of experiments performed at Hawkins Laboratory, where a portal to the dangerous world of the Upside Down was also opened. With so much darkness in that world, and that very darkness moving into the real world, Eleven's powers were essential to saving those she had formed a bond with in the final episodes of season 1, and whilst it looked like she had to sacrifice herself to save her friends, she will be returning for the show's second season later this month.

So, what should we expect from Eleven when the new batch of episodes make their debut?

Could Will face even more trouble in the show's second season?

Speaking with EW, Brown first teased how Eleven would have some colourful language in the new season, revealing: "I didn't have much more vocabulary but the things I did have to say were really fun. There's one curse word this season which was really different and funny."

She added of her storyline in season 2: "It's more coming of age. She's learning how to be a normal teenager and she never had a normal childhood. A big thing for her is to come into a world where she not only has powers but she has teenage issues. It's something that I'm going through right now also so it's pretty relatable."

Co-creator Ross Duffer praise Millie, saying that he and his brother discovered during the filming of season 1 just how "amazing Millie was".

"We wanted to give her a really interesting arc this season that's different than just playing fish out of water," he continued. "So we get to see a lot of range out of her which is great."

Exactly what that arc is remains to be seen, but with Will's re-emergence in Hawkins at the end of last season also came a hint of the darkness he had experienced in the Upside Down. Vomiting a black blob into the sink in his bathroom, it was hinted at the Upside Down's demonic forces making their way to Hawkins, using Will as a vessel. Eleven will likely be an essential asset in the fight against whatever that may be, and we can't wait to see her action scenes.

'Stranger Things' season 1 is available now on Netflix, with season 2 set to debut on October 27.