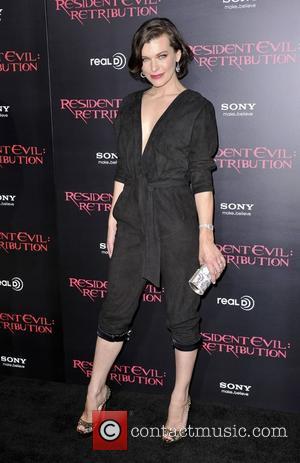 Milla Jovovich films over the years have gained something of a cult following among science fiction fans, with the actress receiving a host of awards and nominations for various best sci-fi actress categories. It's no surprise then that as she returned to the genre as one of the leads in the fifth Resident Evil film , her star power ensured that it would go to the top of the US Box Office charts on its debut over the weekend. Speaking ahead of the film's release, Jovovich had revealed a great pride in the film, and her husband and writer-director Paul WS Anderson. "The one thing that I was really happy about when Paul wrote the script was... we watch a lot of action films together, and to see especially what not to do, and sometimes what we love and wanna exemplify," she explained to Flicks And Bits. "But, one thing we were in agreement on was that we watched quite a few movies where there was a lot of great action, but you didn't really care because you had no empathy for the character who was in the midst of this danger." With the duo working together, the film has taken some $21.3 million at the box office to go top of the pile, beating out the much more fancied 3D re-release of Finding Nemo in the process, according to the BBC. 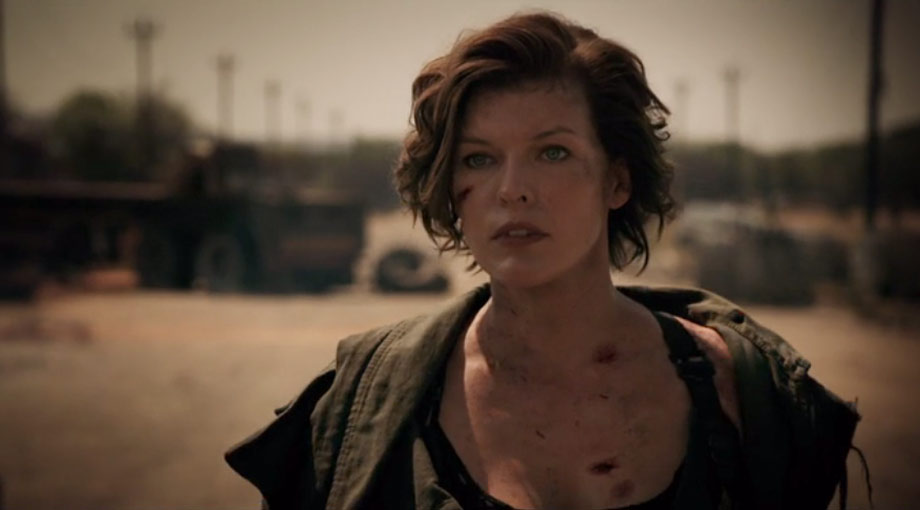 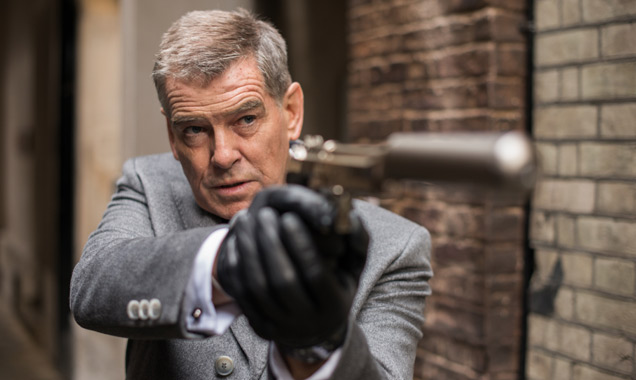