German electro-pop duo Milky Chance are a welcome addition, having this year already won a European Border Breakers Award for their 2013 debut album 'Sadnecessary', featuring Platinum single 'Stolen Dance'. The band, who performed on 'Jimmy Kimmel Live!' in October last year, have been touring around the UK and Europe since February and now plan to hit the US before returning in the Summer. 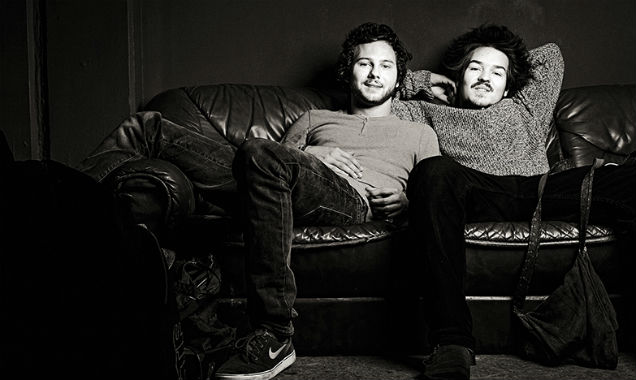 Gorgon City re-unite with MNEK, whom they collaborated with on their first major hit 'Ready for Your Love'; we're expecting a seriously awesome live reunion! The London garage twosome hit the top 10 in the UK Albums Chart with last year's debut 'Sirens' and have most recently found themselves working with Jennifer Hudson on the single 'Go All Night'.

More: Read our review of 'Sirens'

Mercury Prize-nominated Nick Mulvey brings his uplifting folk rock to No Tomorrow - and a fair few other places because the London singer/songwriter is looking at a non-stop of run of shows this year. He'll be touring across the UK and Europe throughout the Spring and Summer months, with further festival appearances at Kendal Calling, Wilderness, Boardmasters, Y Not Festival and Pinkpop. Mulvey released his debut album 'First Mind' in May last year.

Tickets are currently available at £65 each, though there will be a second release later in the year with prices at £75. 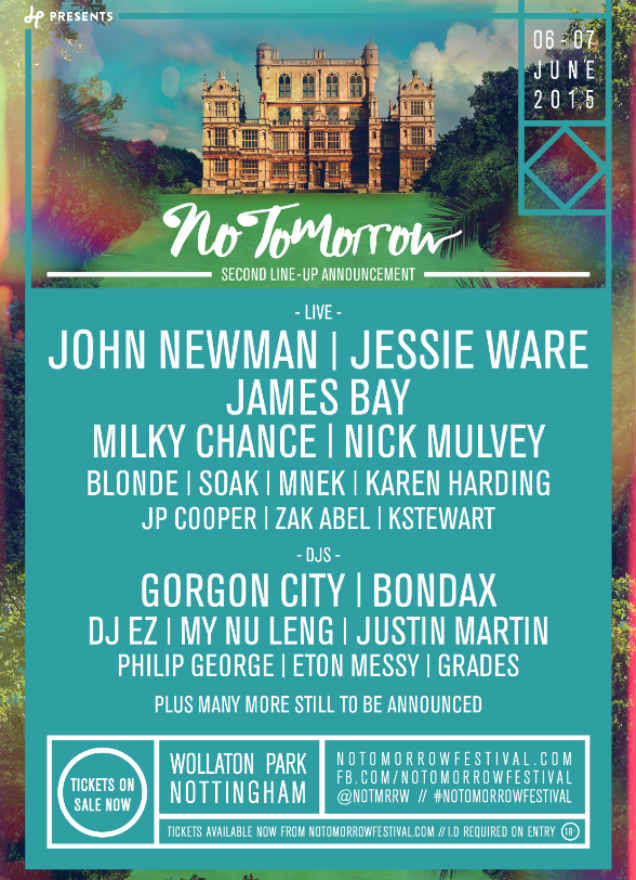 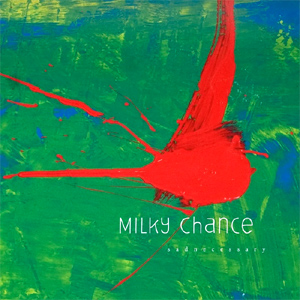