Some celebrity offspring also have pretty impressive godparents as well

For most of us being asked to be godparent to a friend’s newborn is one of the greatest honours you can be given and it seems celebrities feel the same. We all know the rich and famous like to stick together and it seems when choosing godparents for their children many like to keep it A-list. Here’s 10 famous godparents and their godchildren, some of which are a lot more unexpected than others. 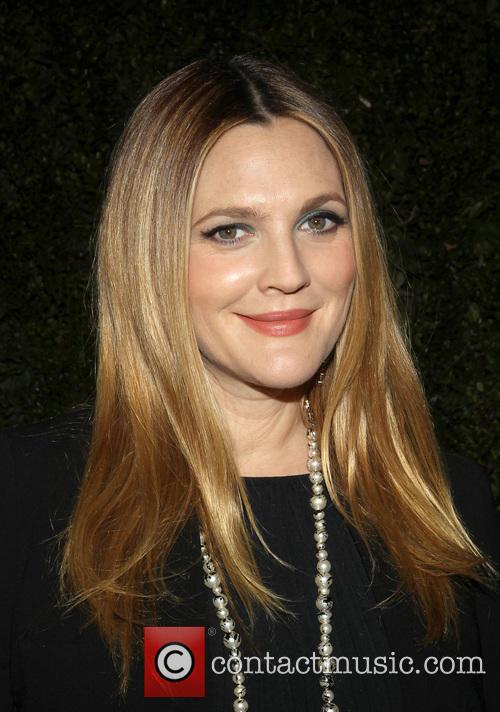 Drew Barrymore has a very famous godfather in Steven Spielberg

When director Steven Spielberg cast a 7 year old Drew Barrymore in E.T., she wasn't just any aspiring child actress, she was his goddaughter. Once Drew hit her rebellious teen phase she gave her famous godfather plenty of reasons to be worried, Spielberg wasn’t particularly pleased when the then 19 year old posed for Playboy magazine. To show his objection he allegedly sent her the gift of a blanket with a note reading ‘‘cover up’’, also enclosed were Drew’s Playboy pics which had been digitally altered so she now appeared fully clothed.

We all know Johnny Depp has a close working relationship with Tim Burton, but Depp is also close with Burton and his partner Helena Bonham Carter off-screen as well. The actor was asked to be godfather to the couple’s son Billy Ray during the filming of Charlie and the Chocolate Factory. Johnny said that he told Tim thank you and that he was honoured to have been asked.

If you want to know what singing superstar has had the biggest influence on Miley Cyrus then look no further than her godmother, the Queen of Country herself, Dolly Parton. Miley has called Dolly her career inspiration due to her longevity and artistry. Dolly herself has come to the difference of her often controversial goddaughter saying, the singer is “just trying to find her own place and wings and learn to fly.”

The son of Stephen Gyllenhaal and screenwriter Naomi Foner, Jake Gyllenhall was born into a Hollywood family, so when picking a godparents the Gyllenhall’s went straight to the A-list. Jake’s godmother is none other than A Fish Called Wanda star Jamie Lee Curtis. Jake himself is also a godparent, to his late Brokeback Mountain co-star Heath Ledger’s daughter Matilda. 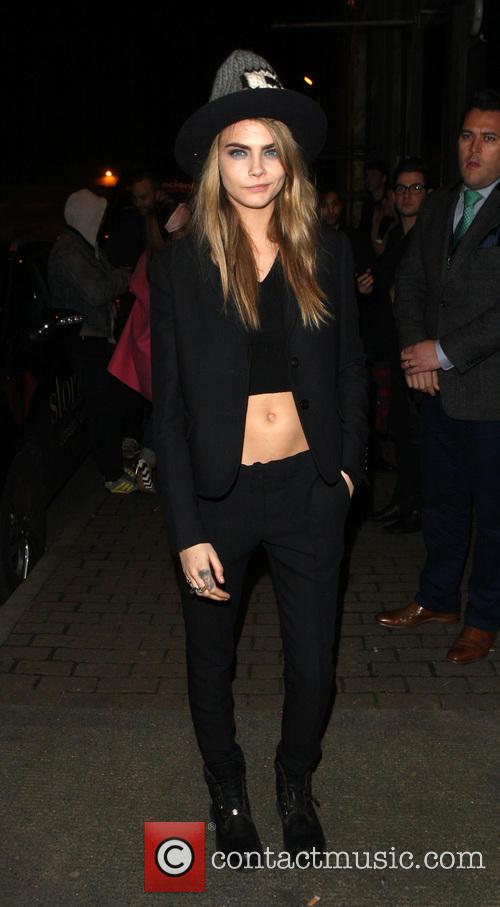 Cara Delevingne has an equally stylish godmother in Joan Collins

Wonder where model Cara gets her style credentials from, well it could be something to do with the fact her godmother is Joan Collins. The still uber stylish Joan is particularly proud of her model goddaughter, calling Cara, "the most natural and down-to-earth girl you could ever meet. You would never believe she is a top model,’’ and adding, “I am very proud and I think it is wonderful what she has done.’’

Next who did Brad and Angelina choose as godparents to their twins?