What do Patrick Schwarzenegger's family think about him dating Miley Cyrus?

Recently rumours have circulating claiming Patrick Schwarzenegger's mother is less than happy with his relationship to Miley Cyrus, but other sources claim the Schwarzenegger family couldn't be happier with Patrick's choice of girlfriend.

Sources differ on whether or not Patrick Schwarzenegger's mother approves of Miley Cyrus.

Read More: Miley Cyrus Turns 22: A Look Back At A Year Of Win.

Earlier this week, a source close to the family spoke to a news outlet and claimed Patrick's mother, Maria Shriver, was unsettled by their relationship and worried about the influence Cyrus may have on her son. Cyrus was also reportedly not invited to a high-profile Kennedy family Christmas party (Shriver is the niece of President John F. Kennedy).

"Maria is very, very worried about the influence Miley's having on Patrick", one source said. "She fully believes that you become who you surround yourself with and she's always been so happy with the friends Patrick chooses, she never saw this coming."

However, other sources have since contradicted this claim and said the entire Schwarzenegger-Shriver family is happy with Patrick's latest love interest. According to sources, speaking to E!, Schwarzenegger and Cyrus visited Schwarzenegger's uncle in Florida whilst on holiday together in Miami at the beginning of December and he gave his wholehearted approval. 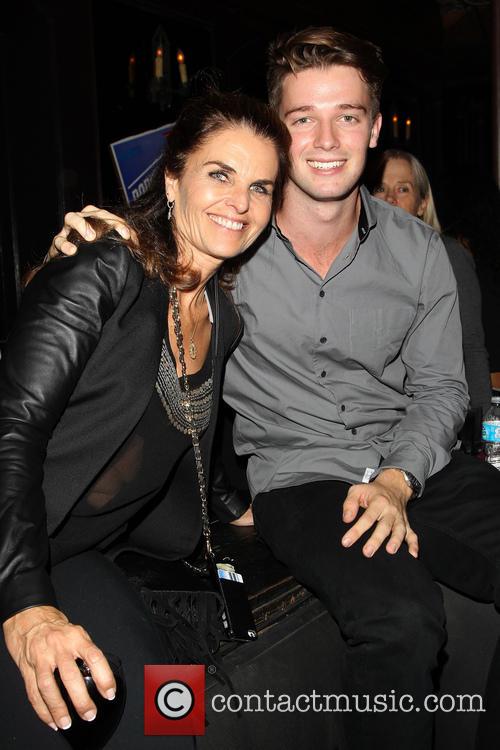 Does Maria Shriver approve of her son's choice of girlfriend?

Cyrus and Schwarzenegger met up with Maria's brother Anthony Shriver, who is the founder and chairman of the charitable organisation Best Buddies, and Cyrus reportedly won him over.

"Anthony had a great time hanging out with his nephew and Miley during Art Basel [an major art event held at Miami beach]. He said Miley was a lot of fun. As far as he's concerned, the family has no problem with her," A source speaking to the website said.

As for Maria, she may not be quite so hostile after all as the source claimed she considers Cyrus to be "a very nice girl".

Cyrus and Schwarzenegger, both 21, were first spotted together in public in November when they celebrated a friend's birthday and later attended a football game. The romantic nature of their relationship was confirmed when photographs of the two kissing were snapped by crowd members at the game at the beginning of November.

Read More: Miley Cyrus Being Sued Over Dog Attack At A Property She Owns. 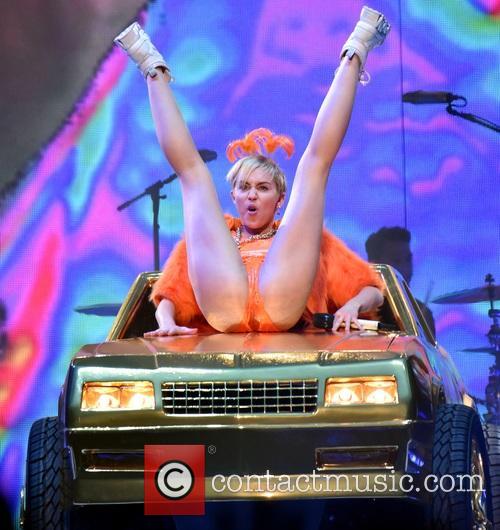 Could Miley Cyrus' controversial performances be a cause for concern?