With the end of the MTV VMAs, Miley Cyrus won 'Video of the Year', while Beyonce managed to win the VMA lifetime achievement award.

The results for MTV's Video Music Awards are in, with a mixture of the surprising and the obvious. Perhaps the two most important awards of the night, 'Video of the Year' and the 'Michael Jackson Video Vanguard Award', also came with the most touching responses from the winners. 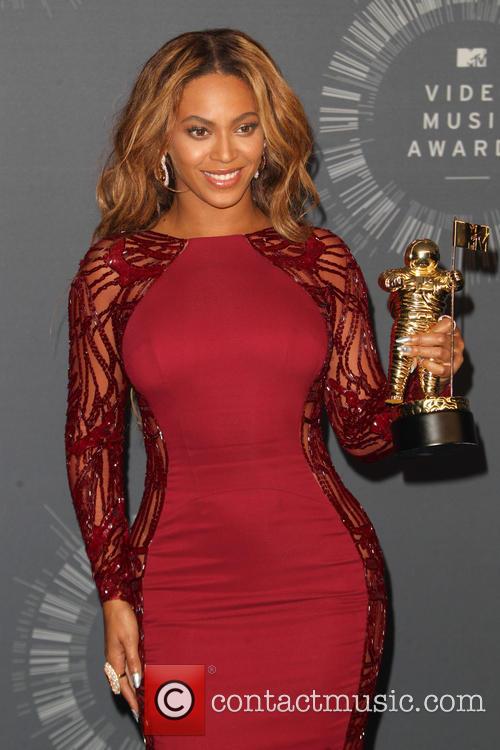 Miley Cyrus came away with the most obviously big award of the evening - the Video of the Year award. She won it for the song 'Wrecking Ball', beating Beyonce ft. Jay Z's 'Drunk In Love' and Pharrell Williams' 'Happy'. She then went on to give her acceptance speech to a young homeless man named Jesse. He delivered a heart-felt message about the troubles of homeless youths currently living in the US.

The 'Artist to Watch' award went to Fifth Harmony with 'Miss Movin' On', beating Sam Smith, 'Stay With Me' and 5 Seconds of Summer, 'She Looks So Perfect'. 5 Seconds of Summer need not be disappointed, however, as they beat Ariana Grande, Katy Perry and Demi Lovato to win 'Best Lyric Video for the song 'Don't Stop'.

And so, the MTV VMAs is over for another year. It's time to start looking forward to these artists as they work on how to one-up each other in time for next year.

ceptance speech after winning her award, instead raising awareness for homelessness in America