Miley continues to fascinate the public and occupy gossip columns.

Miley Cyrus kissed a man! That man was not Liam Hemsworth! Here we have the makings of a front page story already. Previous reports about the Wrecking Ball singer currently loving up a Rolling Stone photographer have been discredited to some extent by the new reports swirling around the singer’s love life, linking her to an unidentified male model, according to Life & Style. The two were reportedly spotted “getting cosy” – one of those non-committal terms used to define celebrity relationships – over the weekend at Bootsy Bellows in LA. 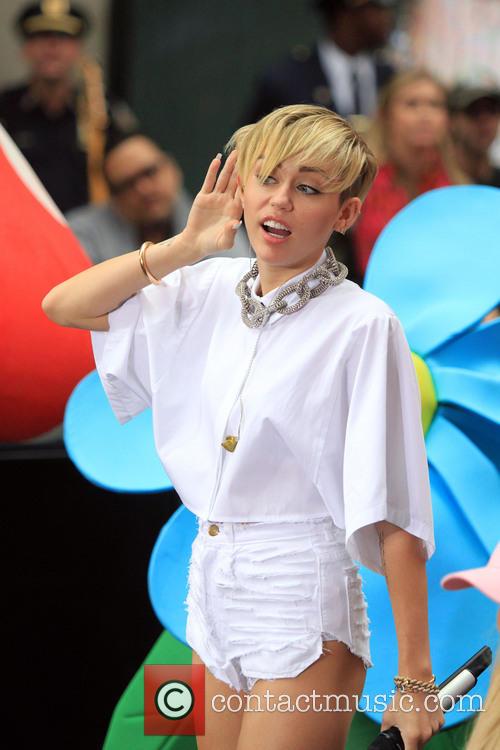 Apparently Miley makes news even when she isn't doing anything.

Unconfirmed relationships aside, Miley’s career and public presence couldn’t be in a better place at the moment. They say you’re not really a celebrity, unless someone makes a parody of you, but having Betty White parody your music video must be an honor in and of itself. The Golden Girl recently spoofed Miley’s buzzworthy Wrecking Ball. 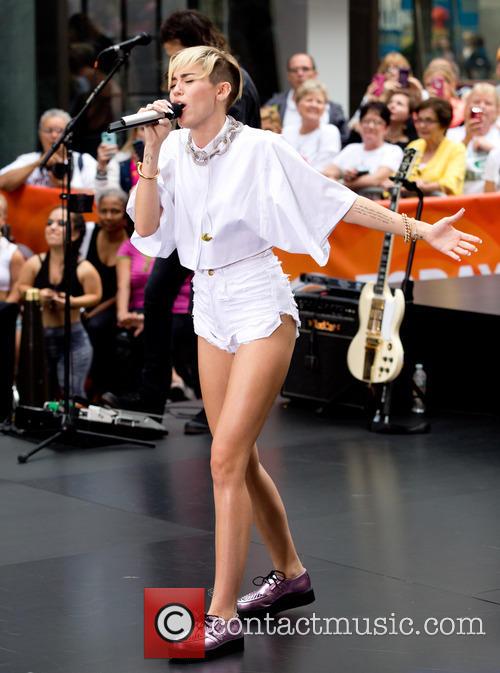 Even Betty White used the singer as inspiration for a little tongue-in-cheek fun.

The brief video, in which Betty busts through a wall on top of a wrecking ball of her own, is part of the promotion for her upcoming Lifetime show “Off Their Rockers”. And before you get any ideas, yes, the actress was fully clothed in a white suit and chucks. Yes, it was one of the more mild-mannered parodies out there, but the actress’ Wrecking Ball bit was still pretty entertaining. Hopefully it was enough to “get the kids talking.” 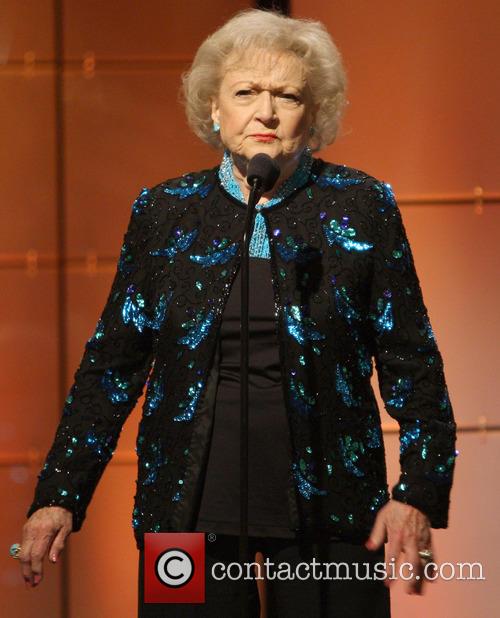 To be fair, it was probably one of the most mild-manered parodies out there.