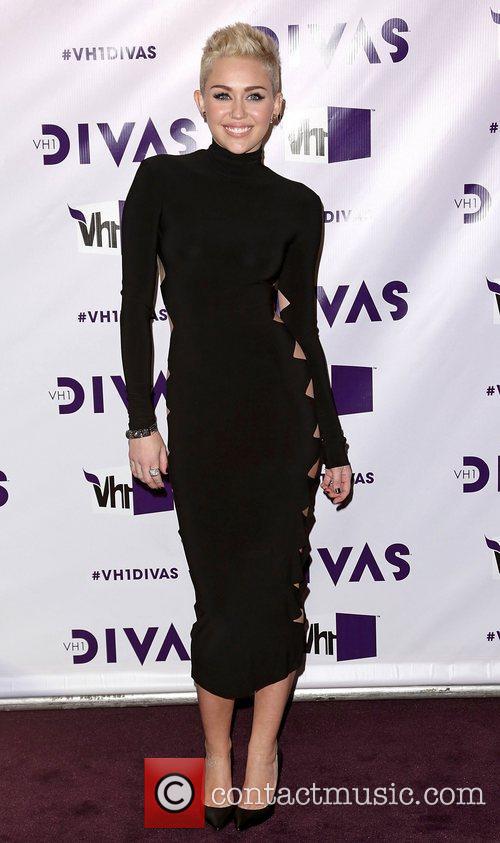 Miley Cyrus won the day on the stage with a cover of Billy Idol's 'Rebel Yell', but her conservative look was eclipsed on the red carpet

Curves won out the day at the stad-studded VH1 Divas event that took place at The Shrine Auditorium in Los Angeles last night (December 16), with the likes of Kelly Osbourne and Jenna Dewan-Tatum - wife of actor Channing Tatum - turning the heads of the paparazzi as they headed down the red carpet. Yes, while Miley Cyrus was winning attention on the stage, with The Sun reporting that she covered Billy Idol's 'Rebel Yell', off stage her conservative look was largely overlooked. 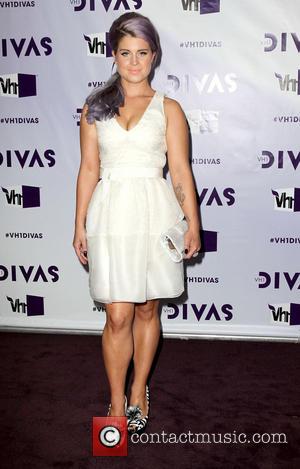 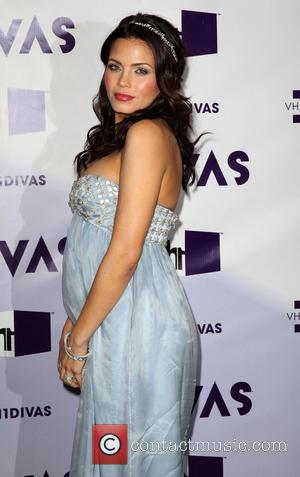 Kelly Osbourne looked stunning as she arrived in a white knee-length dress, matching that up with zebra-print shoes that fell on just right side of appropriate - a bold move that paid off. Dewan-Tatum meanwhile struggled to contain her own curves into a glorious looking baby blue strapless dress. 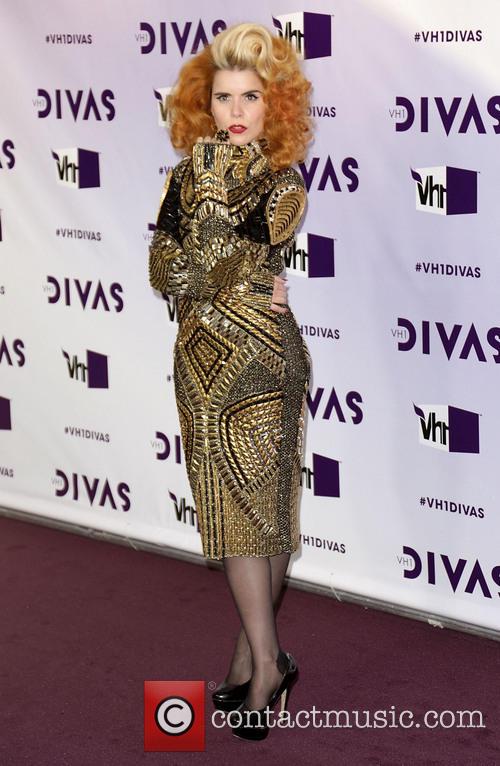 Paloma Faith has long been known as an eccentric dresser in her native UK, but the British star is now starting to turn heads in the US too thanks to her no-holding-back sense of style, and she got it right last night, with her hair swirled up into a Cyndi Lauper-esque look, whilst an initially eye-draining but ultimately bold black, gold and grey sequined dress paid dividends. Forget the female divas though at this VH1, event, arguably the most over the top-looking of the night was none other than American Idol alumni Adam Lambert who put even some of the more garish ladies in the shade with his outlandish fur coat, and leopard print boots look, topping it off with an extravagant dollop of eye liner. Cor. 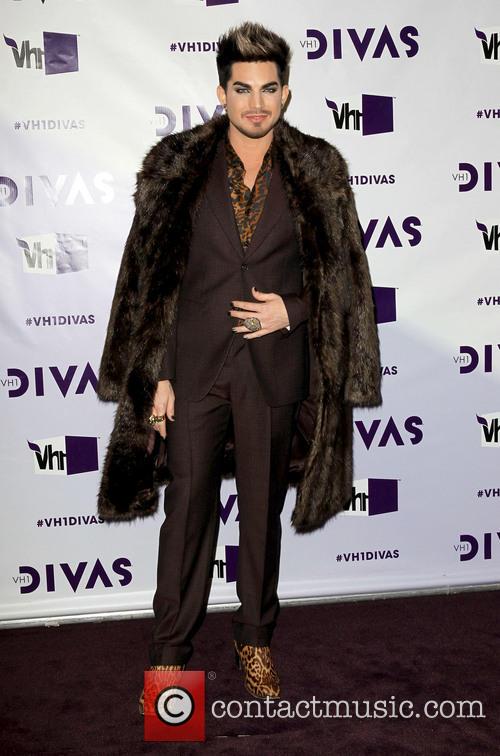 For all the talk of the female divas, it was Adam Lambert who was arguably dressed the most outrageously

Other, less over the top, fashion highlights on the red carpet included X Factor judge Demi Lovato's black, embroidered dress, which fell more into line with Cyrus' mature style for the evening. Jordin Sparks meanwhile was another who opted for gold and black, comfortably pulling it off with a plunging neckline only adding to the impressive look. Something completely different was Kelly Rowland's gorgeous green gown, with a train that stretched back; a very classy look, it was somewhat at odds with much of the outfits on show at the event, but we reckon it was all the better for it. The annual VH1 Divas event is held in support of the channel's Save The Music Foundation and this year saw Whitney Houston honored, with the likes of Lambert, Cyrus, Kelly Clarkson and Pitbull taking to the stage. 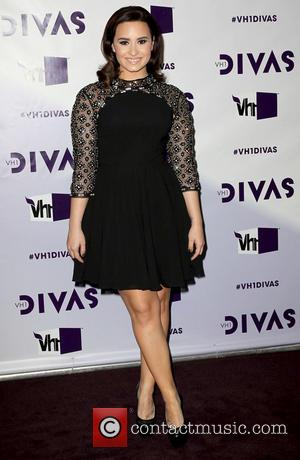 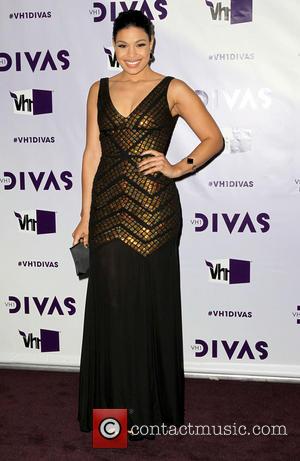 A great night for fashionistas: [Left] Demi Lovato and [Right] Jordin Sparks got it right, whilst [Below] Kelly Rowland may just have trumped the lot 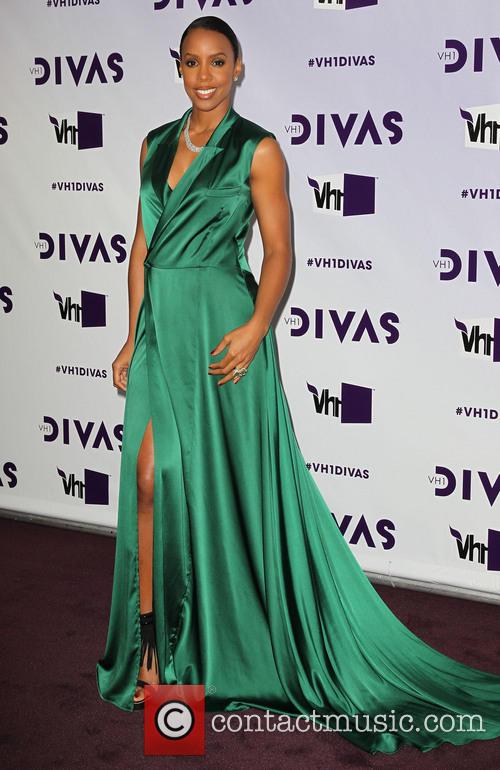 Click for more info and pictures of the VH1 Divas event