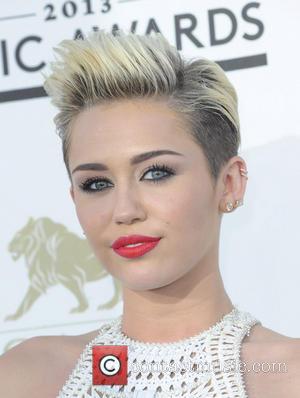 Miley Cyrus has been in the headlines pretty much every day for the past couple of weeks. Her relationship with the Australian actor Liam Hemsworth is said to be on the rocks and her wedding plans in tatters, though the 20-year-old has dusted herself down and premiered the first single from her as-yet-untitled new album.

'We Can't Stop' - co-written by Cyrus, Mike Will and Rock City - is a sort of R&B party anthem that will no doubt feature in the upper echelons of the Billboard chart. Highlight lyrics include Miley wailing, "La-da-di-da-di, we like to party/Dancing with Molly, doing whatever we cant." With a vocal distortion effect, young Miley also says she's "shaking it like we at a strip club" and declares "It's my mouth, I can say what I want to." You sure can Miley, you sure can.

The singer first announced the single on the 'blue carpet' at the 2013 Billboard Music Awards, confirming it would be the first single from the follow-up to 2010's Can't Be Tamed, set for release in the fall. "I feel like I can really be myself," Cyrus said of her next record, "I really have more of a connection of who I am, and I feel like I can maybe express that more in my music now."

As well as Mike WiLL, Miley has reportedly been working with Future, Dr Luke, Will.i.am and Pharrell Williams, who scored a recent monster hit with Daft Punk's Get Lucky. 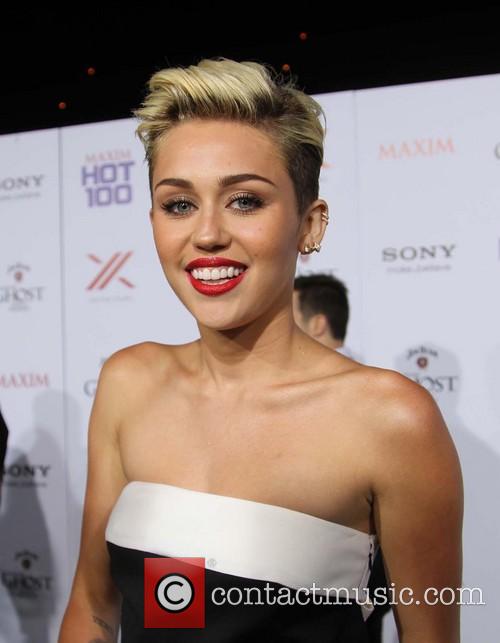 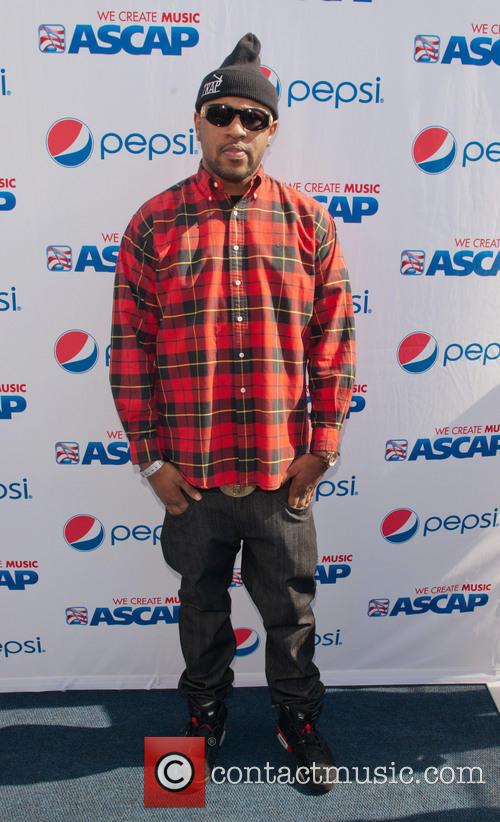