Miley Cyrus vs Demi Lovato: A History of the Feud

Miley Cyrus and Demi Lovato have fallen out again and this time it's serious...

Miley Cyrus and Demi Lovato, Disney BFFs or twitter sworn enemies? Sometimes it’s hard to tell where we stand with this pair’s rocky, roller coaster friendship. Now it seems the famous frenemies might finally be done for good as they've both unfollowed each other on twitter. But where or how did this very un-Disney beef start? 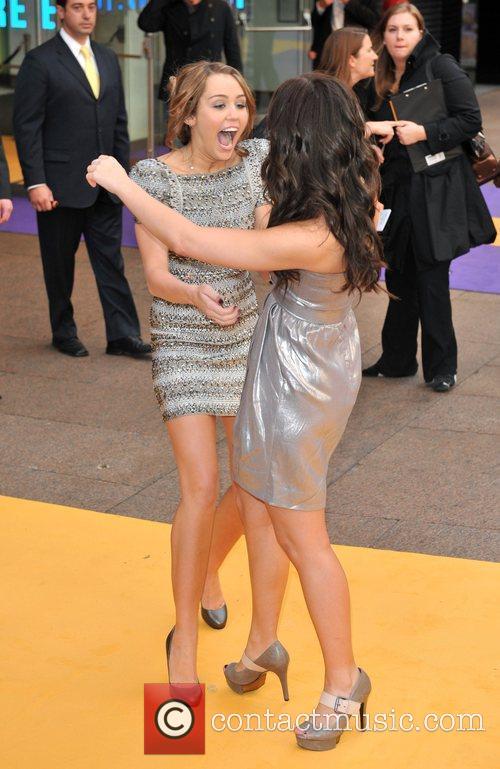 Before the beef: Miley Cyrus and Demi Lovato go for a hug in 2009

Firing the first shot was a pre twerking Miley, who in 2008 posted a Youtube video with her friend Mandy Jiroux that seemingly poked fun at Demi and pal Selena Gomez. You see Demi and Selena had their own Youtube channel of smiley, happy vids that reached out to their legions of fans, In one such upload Selena proudly showed off her new ‘Power Rangers’ tee and Demi revealed she’d had her teeth fixed. Miley and her friend Mandy (who?) seemed to find it all pretty funny and created their own video sending up Demi and Selena in the process. Much reference was made to Demi’s new smile (she’d had the gap in her teeth removed) causing some fans to find the clip all a little too 'Mean Girls'. Miley then quickly removed the video and later said, "if we offended them we're super-sorry. They were being funny on their show and Elvis says imitation is the greatest form of flattery, so we were imitating them." Lovato and Gomez never said whether or not they found it particularly flattering.

A year later Miley posted a picture of herself alongside Demi on twitter with the caption ‘now this is what true friendship looks like. None of that hollywood crap. @ddlovato I miss you = ]’. Demi would then reply to a fan retweet with, ‘very true. THAT is what a TRUE friendship looks like.’ But it all got a bit strange a few hours later when Demi tweeted again, this time saying ‘yeah.. It's just kind of hard to miss somebody that I don't know anymore.’ At the time she denied this was in reference to Miley, but some things just weren’t adding up. 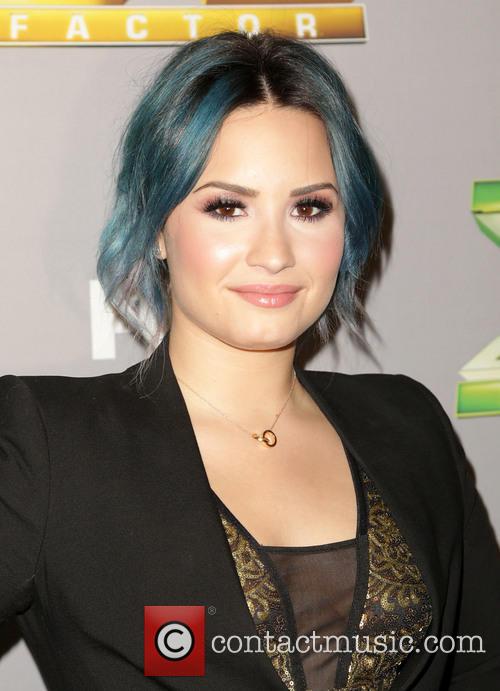 In 2010, Demi’s personal struggles started to come to light and she soon entered a rehab facility. She would later admit to struggling with bulimia, alcohol and even using cocaine before she sought treatment. Miley too was also starting to shed her Disney image, becoming more known for her raunchy performances and costumes. While Miley continued courting controversy, Demi emerged from rehab and began rebuilding her career, talking openly about her problems and trying to become a ‘positive role model’ for teens. When asked about her relationship with Cyrus in a 2012 interview with 17 magazine she said ‘When we fight it's brutal and we're like, “We're never going to be friends again!” Then two days later, were like, “I love you and I miss you!’ She also added, ‘both [Miley and Selena] will never leave my life no matter what happens, because we've been through so much together.’

Next page: the feud continues.