Miley Cyrus Out of Vogue as Anna Wintour Shows Her Teeth

Miley Cyrus, don't bother turning up for your Vogue shoot. 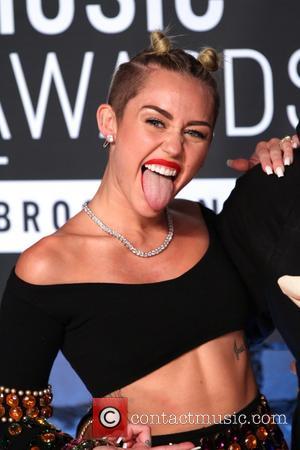 Anyway, it seems Miley's little stunt at the MTV Video Music Awards has cost her a coveted spot on the cover of Wintour's fashion bible. It's probably not something that the 20-year-old needed particularly, but it's well and truly a gig that Cyrus could have done with after the twerking debacle.

It was that bizarre performance that has apparently got Miley cut from the forthcoming December issue of the magazine. According to the UK's Daily Mail - who have the scoop on this - the icy editor changed her mind about having Cyrus on the cover after her overly sexualized routine at the MTV event.

"Anna found the whole thing distasteful," a source told the Mail. "She decided, based on Miley's performance, to take the cover in a different direction."

The 'We Can't Stop' singer turned heads when she gave the audience a racy performance at Brooklyn's Barclays Center during which she performed in her bra and knickers, gyrating on the pop singer and apparent grown man Thicke.  "Me and Robin (Thicke) the whole time said, 'You know, we're about to make history right now,'" she said in an interview afterwards.

She kind of has made history, in that she's the first perform to throw away the Christmas cover of Vogue, though as we know, Miley and the fashion press have history.

In 2009, Miley apologized profusely and told fans she was "embarrassed" over a shoot by the acclaimed photographer Annie Leibovitz for Vanity Fair in which she was covered by a bed-sheet with her back exposed.

"I took part in a photo shoot that was supposed to be 'artistic' and now, seeing the photographs and reading the story, I feel so embarrassed. The pictures of me on the Internet were silly, inappropriate shots," read a statement from the singer at the time, "I appreciate all the support of my fans and hope they understand that along the way I am going to make mistakes and I am not perfect.I never intended for any of this to happen and I am truly sorry if I have disappointed anyone. Most of all, I have let myself down. I will learn from my mistakes and trust my support team. My family and my faith will guide me through my life's journey."

What a difference four years makes. 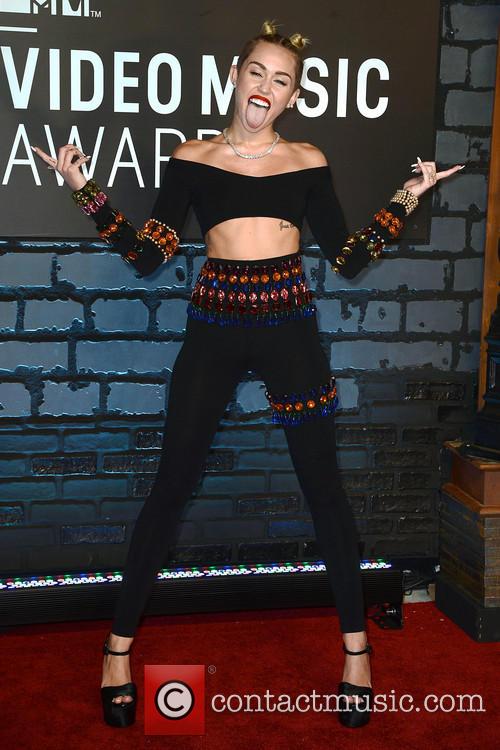 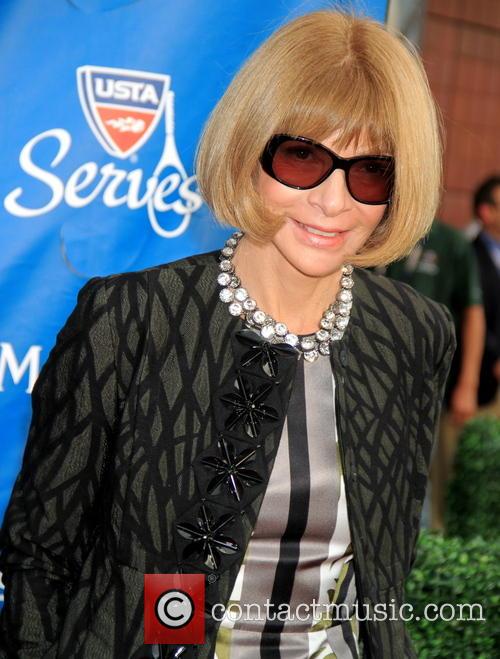