She's On Fire! Miley Cyrus Tour Bus Up In Flames During Bangerz Tour

Miley's Bangerz tour bus set on fire ahead of the New Orleans show.

Miley Cyrus has had a pretty chaotic Bangerz North American tour so far but nothing so serious as last night's tour bus fire which apparently broke out as the pop singer and her entourage left Houston and headed to New Orleans. Miley's younger sister Noah posted dramatic images and footage from the scene, showing the large bus enveloped in flames. 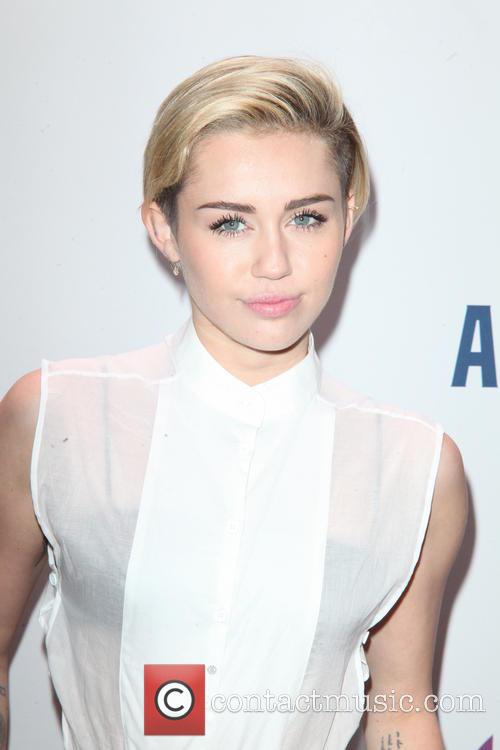 Miley Cyrus' Bus Has Reportedly Been Destroyed In A Fire On The Way To New Orleans.

Luckily, there was no one on board as the bus was destroyed and emergency services were soon on the scene. The vehicle caught fire on an interstate on the way to the New Orleans gig and witnesses have reported seeing a blown tyre. Noah kept her sister's fans updated with tweets explaining the situation and videos of police and fire crews on the scene.

"Yes, everyone got out safe no one is injured what so ever!! everything is okay!!" the 14 year-old reassured her followers. Initial speculation suggested that the fire could have been the result of arson or an accident from someone on the bus but reports of an exploded tyre seem to corroborate with images from the scene. 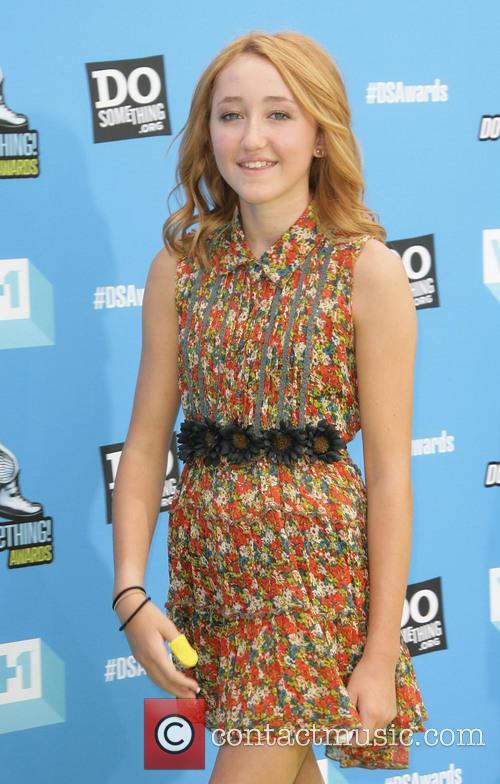 Photos posted by Noah in the aftermath of the fireball show a blackened and gutted interior of the once plush tourbus. As updates come in, it's not entirely certain that Miley was on the bus at all - Billboard claims to have received a report that the bus belonged to the girls' mother, Tish Cyrus, and that there were only family members on board.

It's hardly surprising that there were initial fears that the fire could have been deliberate: Miley has received a lot of criticism on her tour so far from parents who disapprove of her raunchy antics and wild image. As she and her team of twerkers have trailed through the US, more reports of eccentric and shocking onstage hijinks have surfaced, earning her greater notoriety than ever before.

More: Miley Cyrus has just shocked her fans again with a tattoo inside her lower lip - find out what it says.

More: Why is the Bangerz tour giant tongue slide the subject of a lawsuit?