Miley Cyrus Has Been Tapped To Headline James Franco's Upcoming 'Bar Mitzvah' Event As Part Of A Fundraiser For Seth Rogen's Alzheimer's Organisation Hilarity For Charity. 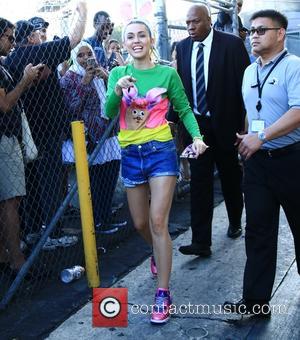 The 127 Hours star is set to take part in a traditional coming-of-age celebration for the fourth annual event, and now the Wrecking Ball hitmaker is poised to make Franco's mitzvah a night to remember when she takes the stage at the Hollywood Palladium on 17 October (15).

Rogen launched the organisation in 2011 with his wife, Lauren Miller, after her mother was diagnosed with the disease.

Stoner icons Cyrus and Rogen have forged an unlikely friendship over the past year after he recruited her to make a cameo in his upcoming holiday comedy, The Night Before. The singer has also partnered with Rogen and his writing partner Evan Goldberg to create pre-taped videos which will air during the 2015 MTV Video Music Awards, which she will host on Sunday (30Aug15). 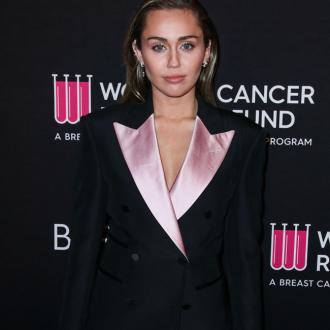