Miley Cyrus may have crafted a new identity from her short hair, but there's always room for change. 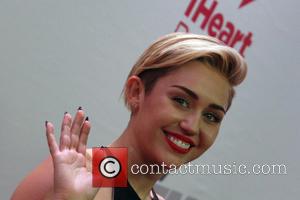 Miley Cyrus has changed her hairstyle once again, swapping her edgy pixie crop for a ladylike bob cut complete with short bangs at the KROQ Almost Acoustic Christmas.

The 'Wrecking Ball' singer catapulted her way into the headlines last year when she posted several step-by-step images of her long tresses getting the snip on Twitter in favour of a super short do. The look was part of her image overhaul which was preceded by a string of scandalous antics and an array of highly revealing outfits to prove that Hannah Montana is truly dead and gone. In February 2013, she even told E! News, "You will never see me with long hair again!" admitting that wearing hair extensions was 'creepy' and that it was much easier to have shorter locks.

However, it looks like the controversial popstar is going back on her word as she debuted a cute bob at the 24th Annual KROQ Almost Acoustic Christmas in Los Angeles on Saturday (December 7th 2013). It looked rather inspired by Vogue editor Anna Wintour though it is not clear how she has achieved the dramatic change. Perhaps her hair really has grown long enough to shape into the new style, or maybe she has once again donned a wig. One thing's for sure, it certainly looks like she's getting tired of her edgy do.

Last August she even revealed to Kelly Osbourne on 'Fashion Police' that she was thinking of growing it out. "I'm secretly tugging on it every night and taking Viviscal, I'm not going to lie', she confessed. "But I'm going to rock it while I have it." 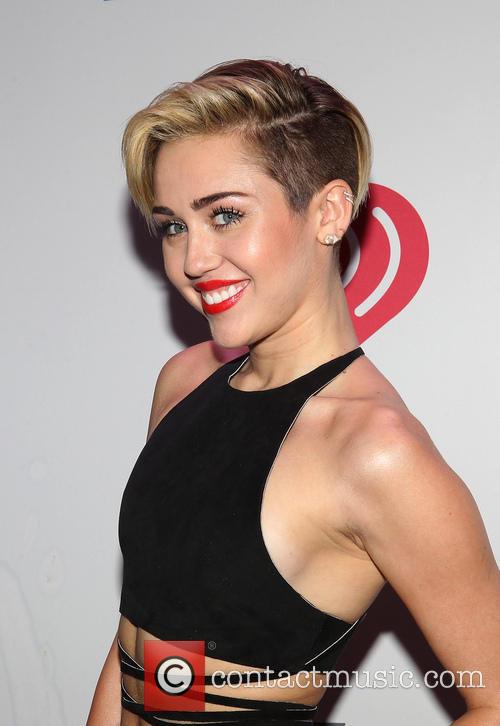 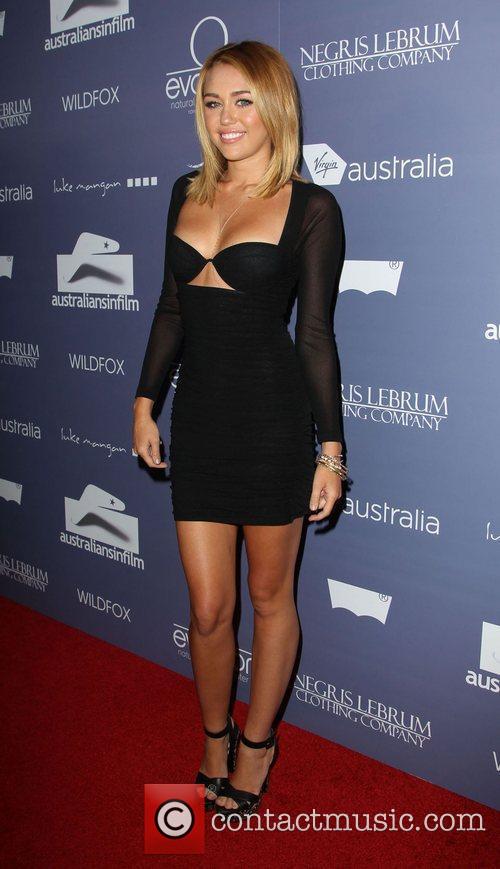 Miley was initially thrilled to be rid of her long locks